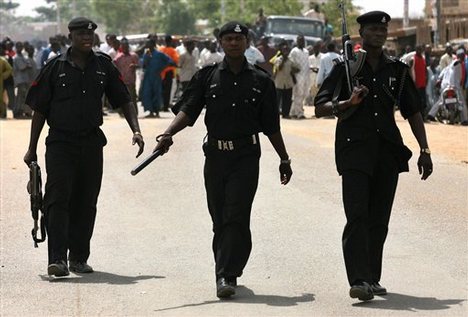 The police said it swung into action immediately to address the situation, but the harm had “already been done.”

The police spokesperson, Terna Tyopev, made the disclosure to Journalists in a text message on Thursday morning.

According to the police, the attackers killed the victims while they were performing their legitimate daily activities.

It added that the victims were murdered by suspected herdsmen at Angwan Rogo DTV Area of Bassa.

The statement said efforts are in place by police to track down the suspect.

Plateau is one of the states suffering from incessant violence and killings by suspected herdsmen on farming communities.

Other states that have suffered similar killings include Benue, Kogi and Taraba.