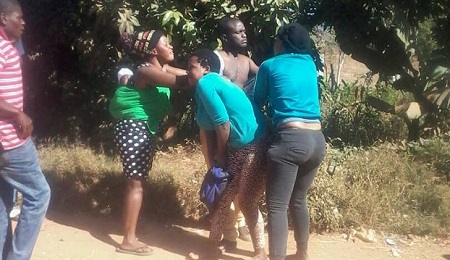 After having 5 rounds of sex and not being able to pay, a student of Bindura University of Science Education (BUSE) in Zimbabwe, was humiliated by prostitutes in Chipadze suburb of Zimbabwe on Sunday.
Photos of the incident revealed that the sex workers dragged him about in broad daylight and also tore his cloth, while demanding that he pay for the ‘service’ he had received.
The man was only released after an eyewitness paid his debt, as it was gathered that the incident got the attention of residents of the area. 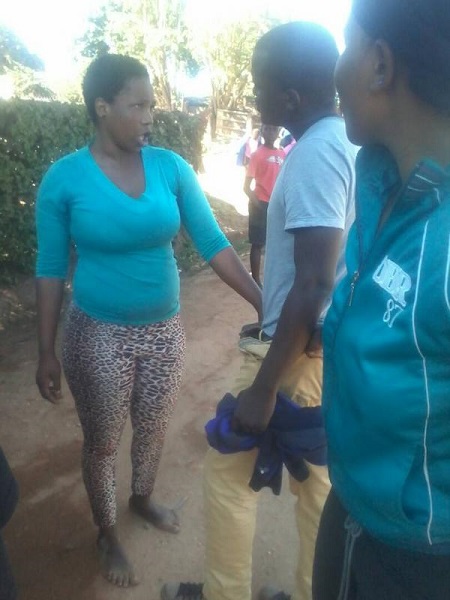 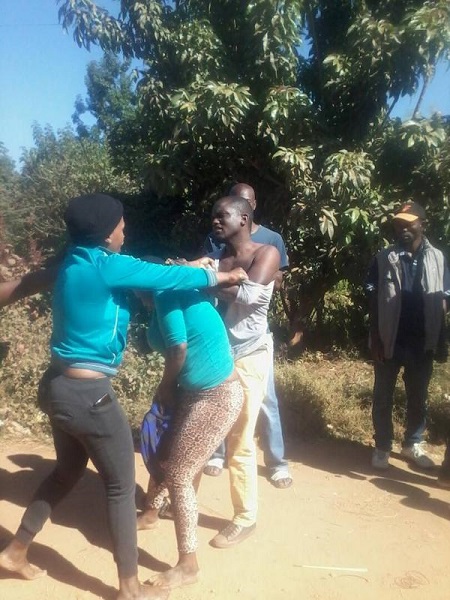 University student in trouble after going 5 rounds with prostitute and refuse to pay [PHOTOS] was last modified: June 6th, 2017 by Reporter

Bro, For her sake, take care of your feet!