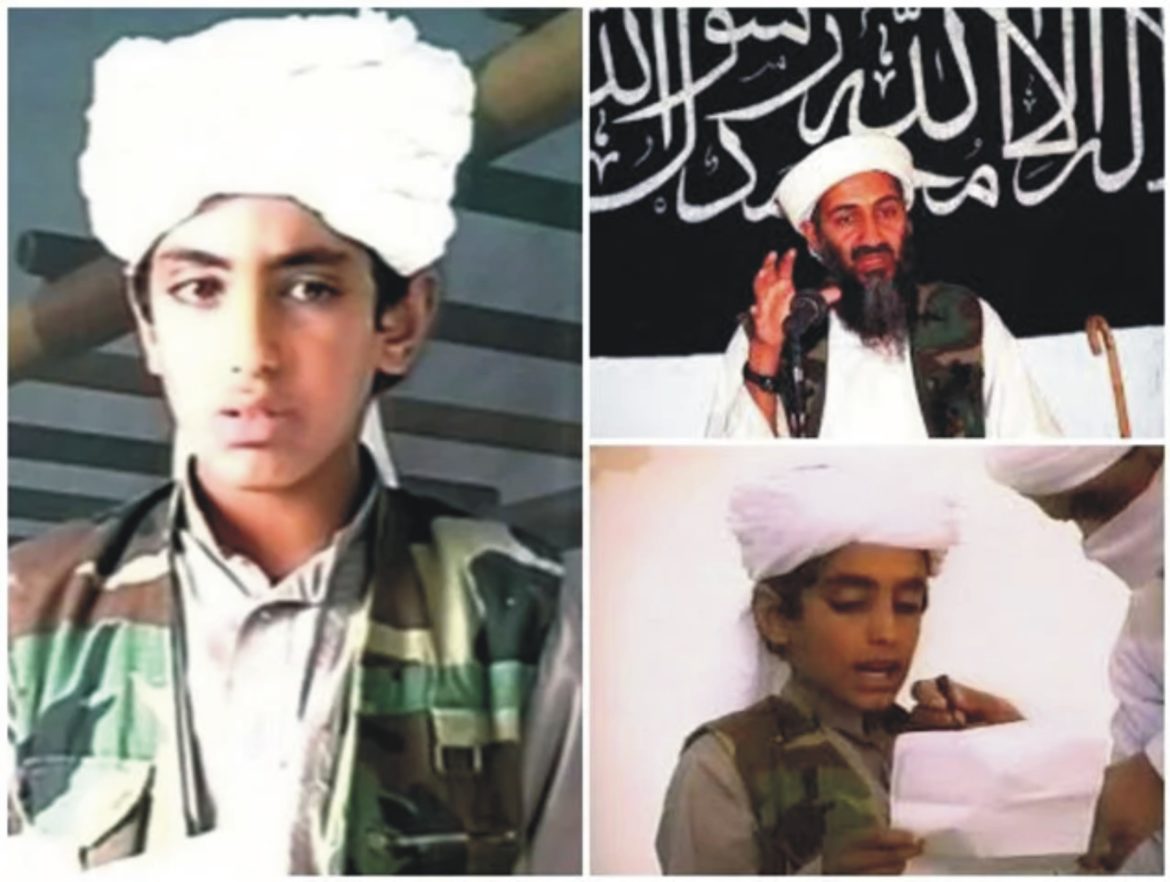 Bin Laden’s son, Hamza bin Laden was added to the US counter-terrorism list on Thursday, January 5. Hamza is a member of Al-Qaeda, a group founded by his father, Osama Bin Laden

Al Jazeera’s reports that the United States has added the son of the late Al-Qaeda leader Osama bin Laden to the US counter-terrorism blacklist, in a move that would keep him from accessing the US financial system.
On Thursday, January 5, the state and treasury departments announced that they had designated Hamza bin Laden a “global terrorist” who they said had “called for acts of terrorism in Western capitals”.

US declares Osama Bin Laden’s son a terrorist was last modified: January 6th, 2017 by Arinze Ago