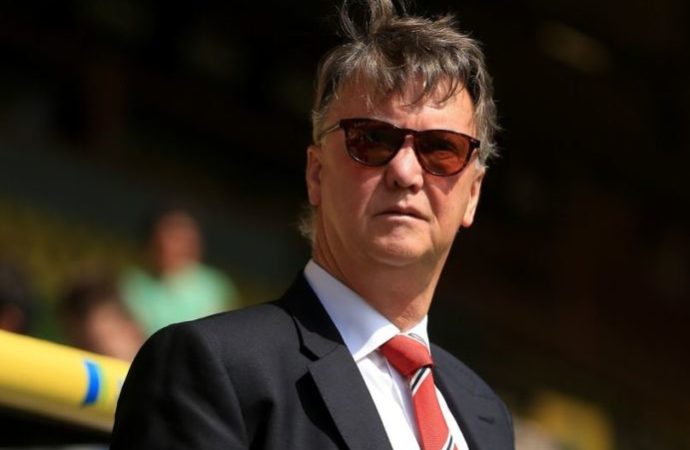 Louis van Gaal is still bitter at his Manchester United axing and would welcome the opportunity to “get one over” on the Red Devils.

Van Gaal insists that he now has no intention of getting back into club management, but the 66-year-old would “make one exception” if given the chance to exact revenge on United in a top Premier League post.

_The Daily Mirror_ quotes him as saying in Rotterdam on Sunday evening: “I will probably not manage a club anymore.

“I would make one exception – if a big English club comes for me, then I would do it. Because then I can get the chance to get one over on Manchester United.”

Van Gaal was heavily linked with a move to Everton once countryman Ronald Koeman was relieved of his duties.

That position eventually went to Sam Allardyce, though, meaning that the former Barcelona and Bayern Munich boss remains out of work.

He has said in the past that he is no rush to return to management, but he remains disappointed at the manner in which his last job was brought to a close.