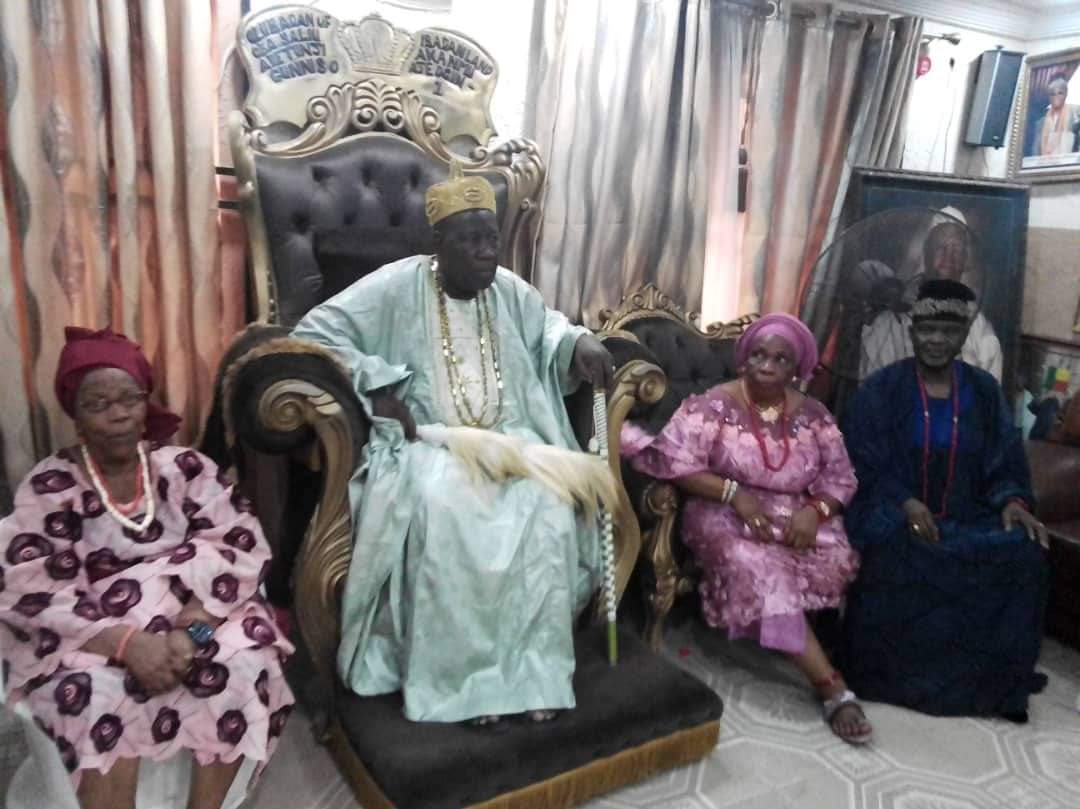 The monarchs described the directive as hypocritical and an aspersion on the review of the laws governing traditional institution in Oyo State, which approves their installation as beaded crown wearing kings.

Oba Adetunji had in a reaction to the various accusations leveled against him by the Obas asked the Olubadan-in-council members among them to remove their crowns and come back to the palace to perform their roles as members of his council.

But the Obas, led by Otun Olubadan, Oba (Dr.) Lekan Balogun faulted the highly referred monarch, insisting that none of the issues raised in their allegations against the “nefarious activities going on in his palace such as non-screening of prospective Mogajis (family heads) and Baales (village head) by the council before installation; the cash and carry manner by which people now get positions of Mogaji and Baale, leading to the appointment of more than one Mogaji from the same compound and relinquishing of the palace authority to ‘Olori’ (the wife of the monarch) among others have been answered.”

The Ibadan Obas maintained that events had overtaken the court judgement being referred to, noting that aside the fact that there’s an appeal pending on the same judgement, the issue of review of the traditional law in the state had since become a statewide one, encompassing Ibadan and other cities and towns which till now has not been disputed.