What Tokunbo Abiru Plans to do As Lagos East APC Senator. 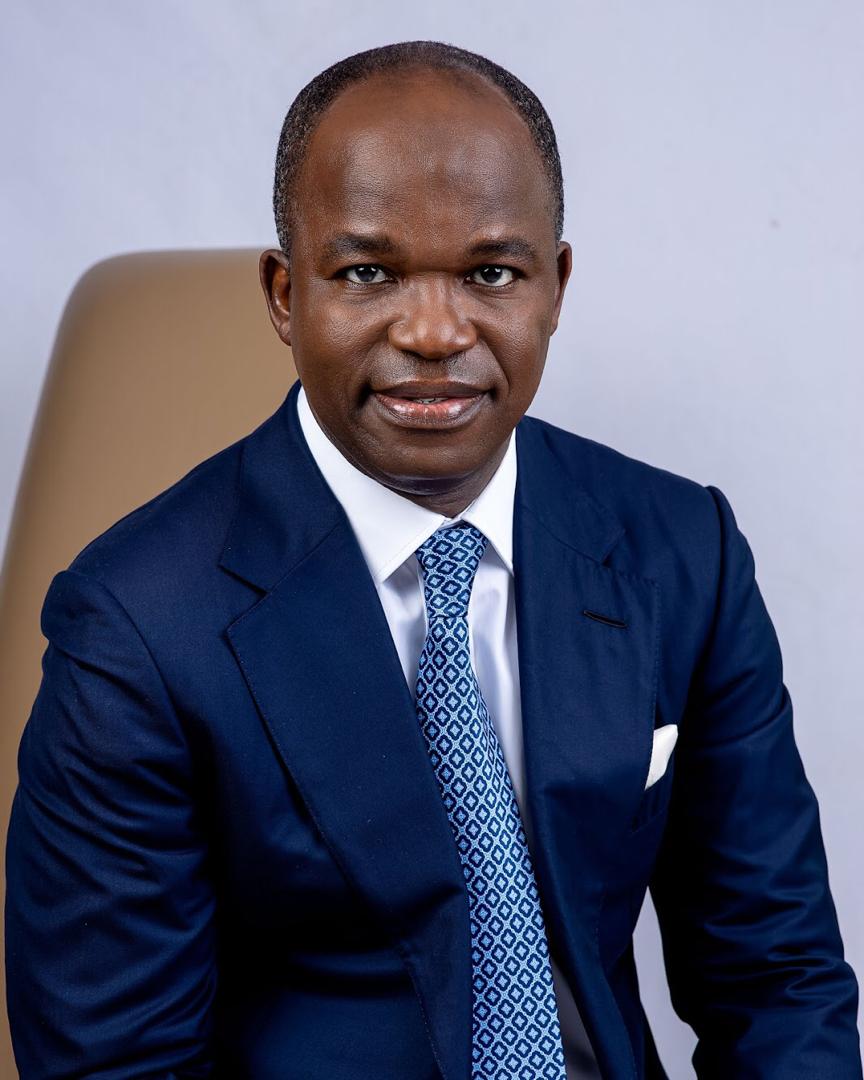 It is no longer news that seasoned banker, Tokunbo Abiru is the APC Candidate for the Lagos East senatorial race. He recently emerged the choice of the party. And from all indications, he is a strong candidate for the election which  comes up in October 2020.

Citypeople gathered that this great banker who has paid his dues in banking has the requisite experience for the job.

He has not only been a banker all his life, he has held public office as a Commissioner and he has been involved in politics for the past few years

Tokunbo Abiru is an accomplished economist, chartered accountant and foremost banker, he risen to the top of his career as a finance professional and banker and now seeks the mandate of the good people of Lagos East Senatorial District to serve as a Senator of the Federal Republic of Nigeria under the platform of the All Progressives Congress (APC).

In the presidential system of government comprised of checks and balances, the legislature is a critical part of the tripartite system of executive, legislature and the judiciary.  In mature democracies such as the United States from which our presidential constitution was modelled,  the Senate is a distinguished chamber for relatively mature, accomplished  and sober “statesmen” who have deep patriotism, calm reasoning and a sober disposition.

Adetokunbo Abiru promises to live up to this high standard of patriotism, knowledge, generosity of spirit, loyalty and maturity that is expected to characterise a Senator of the Federal Republic of Nigeria

What Tokunbo Abiru Plans to do As Lagos East APC Senator. was last modified: September 10th, 2020 by Reporter