Why GARLIC Is Very Important At A Time Like This 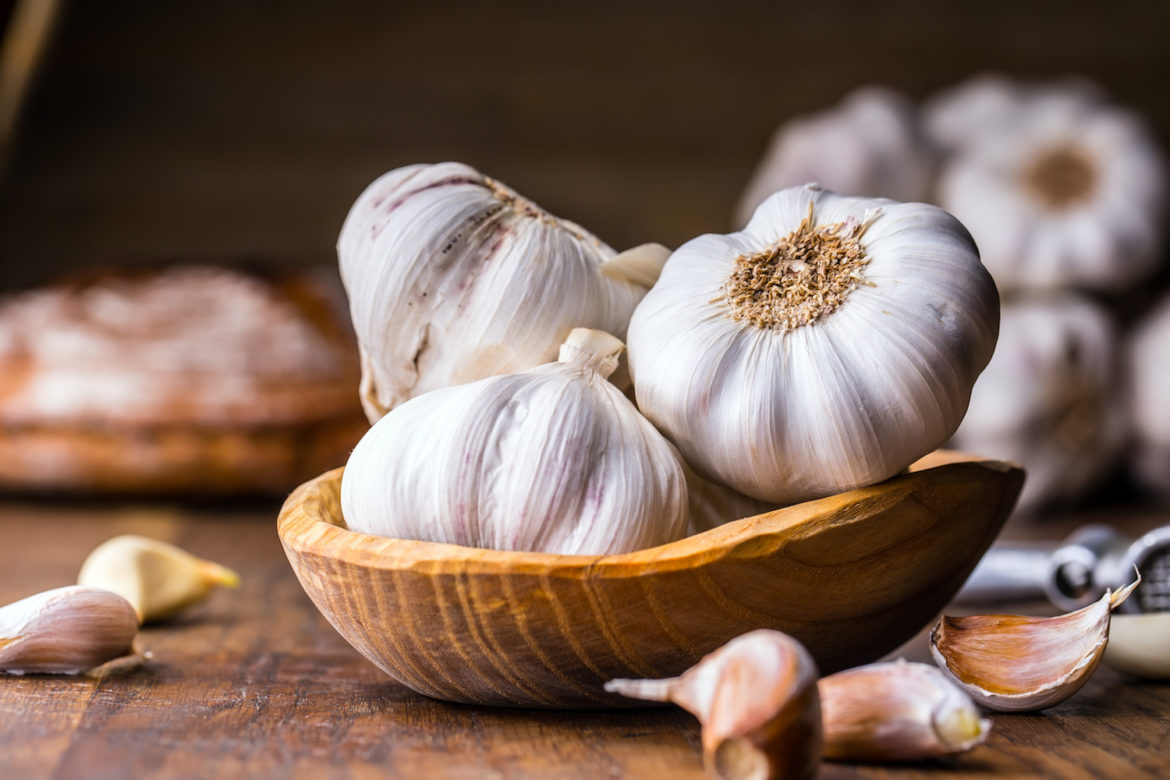 Since the ravage of Coronavirus pandemic began, the W.H.O has come out with how to avoid and treat Covid-19. The federal government and the various state governments have also revealed strategies to cope with the deadly virus. Medical experts have all given their views on how to battle the dreaded disease. Unorthodox medical practitioners have also offered solutions. Just as the traditional doctors. They have all come up with different views.

Some have recommended that we all need to boost our Immune System against the virus by taking Garlic, Tumeric, Lemon, Ginger among others. Many have advocated that we should all learn a thing or 2 about Influenza, which is a viral infection that attacks respiratory system-nose, throat, and lungs. Influenza is commonly called the Flu, but it’s not the same as stomach flu viruses that cause Diarrhea and Vomiting. For most people, Influenza resolves on its own. What are the symptoms? Sneezing.

It is a common viral infection that can be deadly, especially among high-risk groups. The flu attacks the lungs, nose and throat. Young children, older adults, pregnant women and people with chronic disease or weak immune systems are at high risk. Symptoms include fever, chills, muscle aches, cough, congestion, runny nose, headaches and fatigue.

The flu is treated primarily with rest and fruits to let the body fight the infection on its own. Over-the-counter anti-inflammatory pain relievers may help with symptoms. An annual vaccine can help prevent the flu and limit its complications.

Nigerians have been asked to read up on Bronchial Disorders. What is bronchial disease? When people talk about bronchial asthma, they are really talking about asthma, a chronic inflammatory disease of the airways that causes periodic “attacks” of coughing, wheezing, shortness of breath, and chest rightness..Eosinophils are a type of white blood cell associated with allergic disease.

When you breathe in, the air travels down through your trachea (windpipe). It then goes through two tubes to your lungs. These tubes are your bronchi. Bronchial disorders can make it hard for you to breathe. The most common problem with the bronchi is bronchitis, an inflammation of the tubes. It can be acute or chronic. Other problems include •Bronchiectasis-a condition in which damage to the airways causes them to widen and become flabby and scarred. •Exercise-induced bronchospasm-a breathing problem that happens when your airways shrink while you are excercising. •Bronchiolitis-an inflammation of the small airways that branch off from the bronchi. •Bronchopulmonary dysplasia-a chronic lung condition in infants, most often premature infants.

They have advocated Garlic. It is said to have countless healing properties. Results of a 2016 study show that Garlic effectively inhibited the growth of infectious bronchitis virus. This finding suggests Garlic can be used as a natural remedy for Bronchitis. For cystic fibrosis patients, eating garlic can help kill life threatening bacteria that cause lung infections, according to research published in PLOS ONE.

Researchers from the University of Edinburgh studied pure Allicin, a chemical found in garlic, plus Aqueous Garlic Extracts (AGE) exhibit antimicrobial properties against the Burkholderia cepacia complex (BCC) in order to determine its effects. Allicin can be extracted from raw garlic by crushing it, and is produced naturally by garlic bulbs to ward off specific plant pathogens.

The researchers found that allicin inhibits the growth of bacteria, and at higher doses, can kill the plant pathogens. The researchers believe that allicin kills the Bcc bacteria by chemically modifying key enzymes, which deactivates the bacteria’s biological processes within its cells.

The investigators additionally hypothesize that remedies which contain allicin could be used in combination with existing antibiotics to treat infections of Bcc. But before that can be explored and developed into new treatments, the researchers cautioned that they must identify specific mechanisms used by the allicin to kill the bacteria.

“At a time when novel antimicrobial agents are urgently required, chemical and microbiological research has the potential to unlock the rich reservoir of antimicrobial compounds present in plants such as garlic,” explained John Govan, DSc, the study’s co leader. “Allicin containing compounds merit further investigation as adjuncts to existing treatments for infections caused by Bcc.”

Other superbugs, like MRSA, have been studied extensively. The researchers say Bcc has not been studied to the same extent. Even though Bcc are highly versatile plant and human pathogens, the research says more research is needed in this particular area. The bacteria produce potent antimicrobial agents, which can kill both bacteria and fungi. They are naturally drug resistant, which allows them to survive in polluted and antibiotic rich environments. Additionally, Bcc also has a range of potential uses in the agricultural industry.

“The medicinal power of garlic has a rich history that dates back thousands of years but the chemical structure of allicin was only revealed in the 1940s,” continued Dominic Compapiano, PhD, in the statement. “Our work suggests that modern methods should be used to further expand our knowledge of this enigmatic molecule and rejuvenate its potential applications.”

The plant is native to Madagascar, but is grown in most tropical areas including Jamaica where it is widely used as a herbal remedy to treat respiratory conditions such as asthma, colds, coughs, shortness of breath and bronchitis. … The leaf of life is also said to be a great treatment for kidney stones.

Turmeric and Curcumin are generally safe, and research shows taking Turmeric in spice or supplement form may help lower inflammation and reduce airway obstruction. … Turmeric has been found to help with inflammation, which for some people with asthma may improve symptoms or symptom severity.

The seeds of Garcinia kola (GK) forms a major part of the herbal preparation used in traditional African medicine practice for the treatment of various respiratory tract diseases including asthma. … In conclusion, Garcinia kola appears to be very promising in the treatment and management of Asthma.

Ginger helps to break down mucus, making it easier for your body to expel air. It also helps improve circulation to the lungs and reduces inflammation.

The experts say ginger root is a stellar anti-inflammatory, improves heart health, eases nausea and motion sickness, helps expel free radicals from the body, and is even linked with lowering cholesterol. … I decided to consume fresh ginger every day for 7 days.

Why GARLIC Is Very Important At A Time Like This was last modified: April 7th, 2020 by City People