Home News Why I left APC with over 10,000 supporters to PDP – Timi Alaibe
News 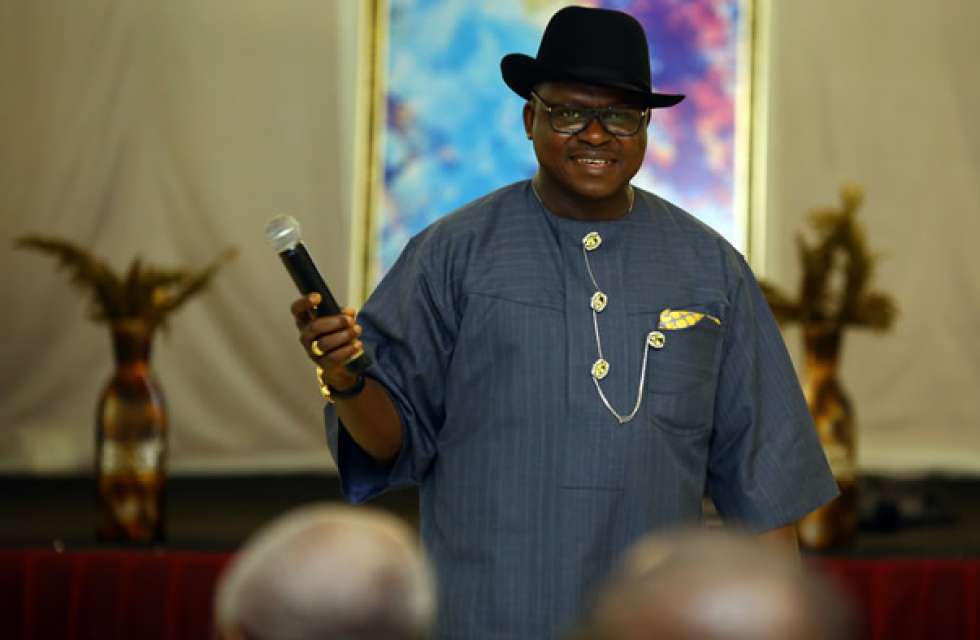 A former Managing Director of Niger Delta Development Commission, NDDC, and former Special Adviser to the President on Presidential Amnesty Programme, Chief Timi Alaibe has revealed why he dumped the All Progressives Congress, APC for the Peoples Democratic Party, PDP.

Alaibe was formally received by the Bayelsa State chapter of the Peoples PDP, yesterday.

The former NDDC boss was received alongside other chieftains of the APC including former Secretary to Bayelsa State Government, SSG, Chief Gideon Ekeuwei, former PDP chairman in the state, Chief Rufus Abadi, and a two-time former Commissioner for Information in the state, Chief Nathan Egba and over ten thousand of their supporters.

Alaibe told the crowd that “by hosting us this way, the governor has added value to our return to the PDP. I must tell you that with this rally, pundits are ashamed because they did not believe that we were going to be received in this manner.

“We left All Progressives Congress, APC, because they don’t keep to promises. You can see that their house is in chaos.

“We are coming back to support you so you can continue to invest in other areas including what you have already done in the health sector like the diagnostic centre where a former president came to be diagnosed.”

Also speaking, Governor Dickson said, “APC didn’t know the value of Chief Alaibe and all these wonderful political leaders. I feel sorry for them.

“Our brothers and friends, in the new Bayelsa State that we have been creating, we believe in brotherhood, oneness, and unity.