Home News Why Otunba SEGUN FOWORA Could Not Celebrate @ 60
News 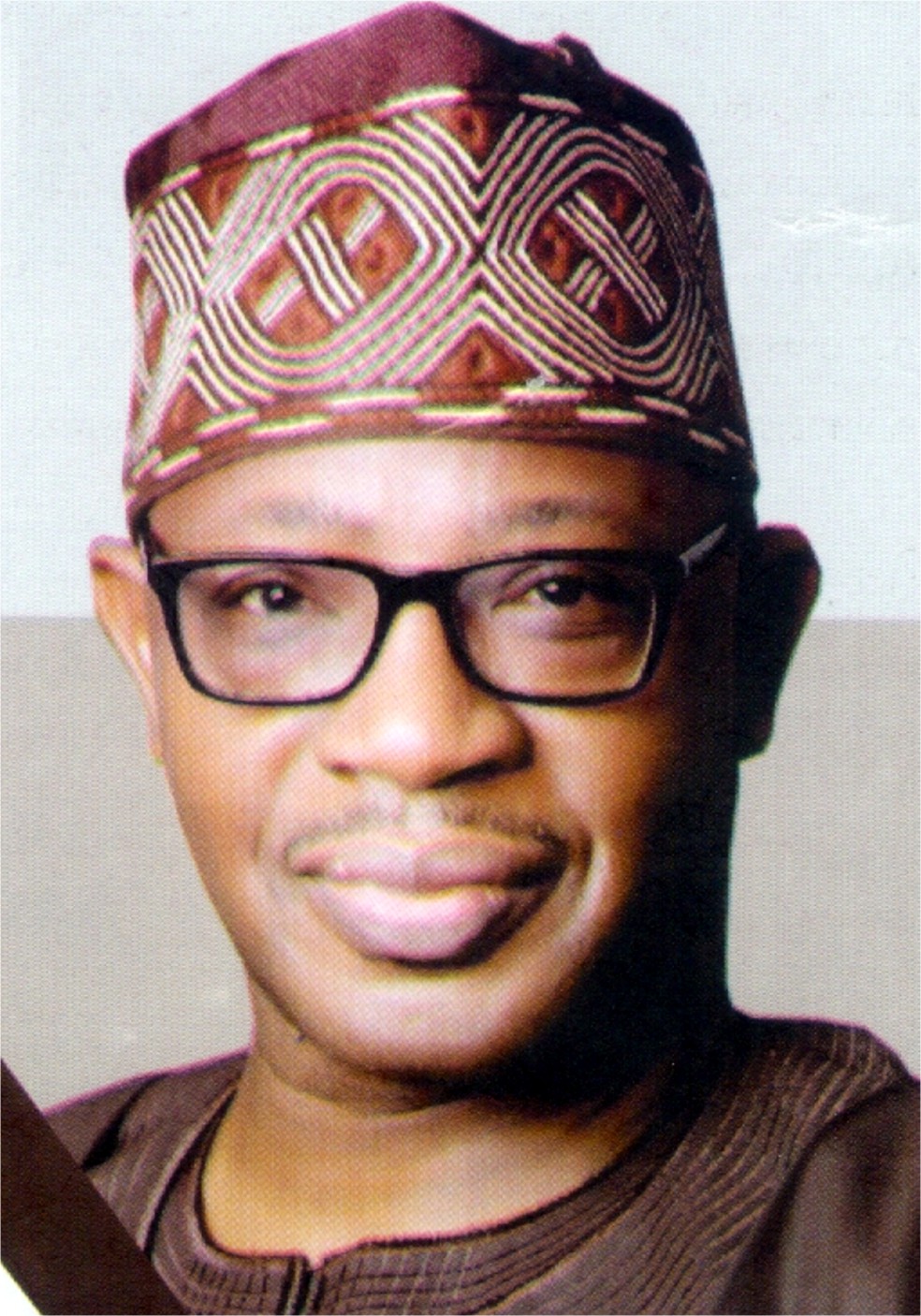 Popular Ijebu big boy, Architect Otunba Segun Fowora, turned 60 on the 26th of July, 2020, but he could not celebrate it. Although Fowora who is the Otunba Mase of Ijebu land lives in the US, he comes home frequently. Many wondered why the accomplished Architect didn’t hold any Owambe party despite the much talked about celebrations he was planning.

We can tell you why. It is because he lost his immediate younger brother, Oyewole Fowora, who died on the 3rd of July, 2020 at 58.

He was born on 14th March 1962. Both are members of the illustrious Fowora family of Ijebu-Ode. Because of this, Otunba Mase of Ijebu had to cancel his birthday.

Oyewole Fowora was buried via Zoom Funeral. On Wednesday, the 8th of July, 2020, the wake and night of tribute was held on Thursday 9th July, 2020, Funeral interment was held. All the events were streamed online.

Let’s tell you a bit about Otunba Architect Segun Fowora. Otunba Olusegun Fowora was born into the Alebiosu Family of Imupa of Ijebu-Ode & Alademerin Ruling House of Ikija-Ijebu by his late parents, Otunba Ademola Fowora, a Consultant Engineer and Mrs. Olayide Fowora, a Holland Trained Journalist.

His father, Ademola Fowora Associates was a giant among the consulting engineering firms in Nigeria. A Chartered Engineer and one of the founding members of the Institute of Electrical and Structure Engineers.

In 1994, he resigned to establish his own business.

Otunba Olusegun Fowora was installed an Otunba Mase of Ijebu on the 23rd May 2009 by HRM, Alaiyeluwa Oba {Dr.}S. K. Adetona CFR, the Awujale and Paramount Ruler of Ijebuland.

He is a Member of the Royal Institute of British Architects and member, Nigeria Institute of Architects. Fully licensed to practice in both countries.

He is a member of the following social clubs; Heritage Club of Ijebu-Ode & Lagos Motor Boat Club.

His hobbies are; Reading, Tennis, Swimming and Travelling. He is happily married and blessed with three children.

His younger brother, Femi Fowora who played big in the financial services sector, was 49 on 4th July, 2020.

Why Otunba SEGUN FOWORA Could Not Celebrate @ 60 was last modified: October 14th, 2020 by City People