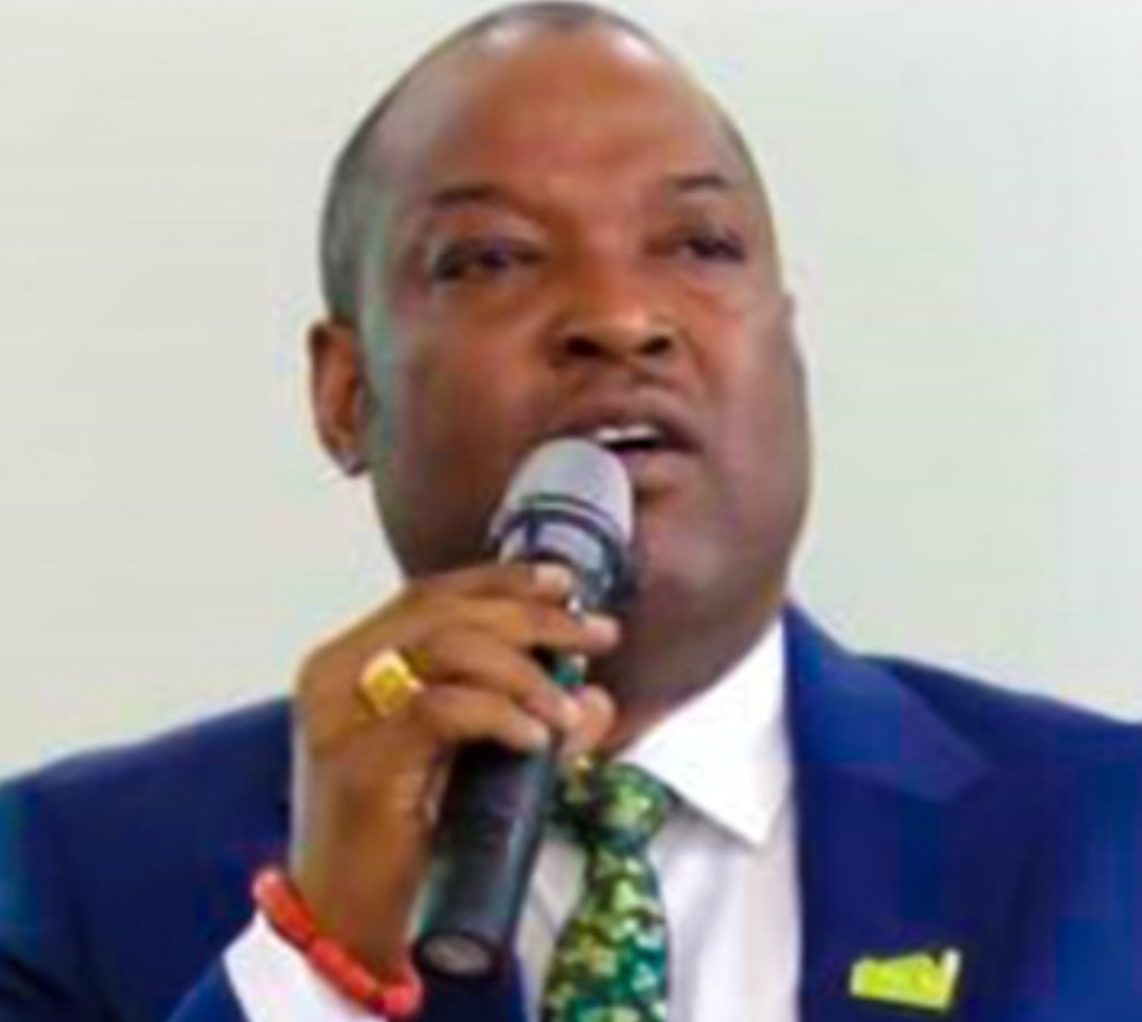 A leading real estate company in Nigeria, Andron Homes has concluded every plans to hold the 2019 edition of its annual sporting event (Andron Games) in the capital city of Oyo State, Ibadan. Activities to be expected at this year edition tagged, “Festival of Fitness”, were revealed, last week Tuesday 17 September, 2019, at an event marking the official lighting of the games’ torch and unveiling of the 2019 logo. This year is the fourth edition of the program.

The event, held at the new stadium complex of the University of Ibadan (U.I), also marked the unveiling of the company’s  new ambassadors which includes the former boxing champion, Bash Ali; ex-Super Eagle goalkeeper, Peter Rufai and the former Olympic medalist, Mary Onyali-Omagbemi; representative of Director of Sports, University of Ibadan amongst others.

Other prominent personalities at the unveiling occasion include former Super Eagle super star, Mutiu Adepoju; another football legend, Ajibade Babalola, popular sports journalist and President of Nigeria Women Football League, Aisha Galore; ex-Eagle goalkeeper, Ike Shorohunmun; According to the Group Managing Director of Andron Homes, Aare Adetola Emmanuel King, “every year, the event is getting more bigger and interesting”. As many games have since been introduced into this year edition, to even give room for more participations.

There is going to be a cycling competition, 800 metres male and 400 metres female categories, in which all male group heads led by GMD himself and all female heads would participate. “This program is aimed at promoting a healthy lifestyle, physical fitness and also to encourage friendship, networking among our stakeholders,” Andron boss stated.

Speaking further at the event, Aare Adetola Emmanuel King also revealed that this year edition of the company’s sporting games was strategically tagged ‘Festival of Fitness’ because, “the program started in 2015 and as a result of progression we have witnessed from the previous editions, especially the third edition. We have since been adding more games and this year, we are adding even more, and as a corporate organisation, this year, it has always been from promo after the other. That is why we have decided to increase the number of games and hence the theme for this year edition, Festival of Fitness. Again, Andron Homes as a company was seven  years in February this year and this game is meant to be an exception of the celebration of our existence as a foremost real estate company in Nigeria.”

All these, according to Emmanuel King, are part of Andron Homes’ efforts to keep not only their staff physically and mentally alerted but also to sensitise the society generally on the importance of sporting activities, as its positive effects on individual and society can’t be overemphasized. Having realised that sport is a rallying activities in most culture and also considered as a big business all over the world.

“We have created these games to cement friendship and unity within us as a corporate organisation and our nation. That is why we so celebrated the beautiful performance of our athletes at the recently concluded All African Games and our National team as top three at the 32nd edition of African Cup of Nations. We have here former heavy weight boxing champion and that shows that sport gives recognition and also command attention. It is universally known as the key to building a better future. Unfortunately, we often take sport and leisure for granted.

Value and effects of playing sports is bountiful. So through this program, we want to get more people physically active and safely from young age and let them stay active for the rest of their lives, no matter what their economic or social background may be.” On the benefit of the program to the society and the earmarked activities for this year edition, Aare Emmanuel King has this to say. “Through these games, we intend for the participants and stakeholders to forge new friendship as individuals, corporate bodies and institutional bodies. We wish that barriers to human interaction would be broken. And that social being that we are will form good brotherliness and love our neighbors much more therefore. The game is therefore to instill team spirit, loyalty, stakeholder mindset, promote togetherness, new relationship and provide incentives and rewards.

During this year edition of Andron Games, a number of sporting activities and other games, to make the event exciting and rewarding for participants, have been introduced. Some of them are a match pass, early morning aerobics, walkout section with Kaffy, Choreography display and indoor games, track and field events. 100 metres race, 400 metre race, 4×4 cycling race and the balloon race. Contestants will be split into 4 teams: namely, Team Glass House, Team Treasure, Team Rehoboth and Grand View, to gun for the ultimate prize in the category. Also, in the football competition, six territories have been picked for the competition. Lagos region comprising of Lagos Island, Lagos midland and Lagos mainland.

The team were selected from Lagos, Ogun, Ibadan, FCT Abuja, Construction team and Headoffice team, from the locations where we have our businesses for now.” The GMD also revealed that the 3-day event, starting from October 11-October 13 2019, will not only be a sporting event but interesting and entertaining. As there would be musical concerts, comedy moment. And that senior government officials, royal fathers as well as notable captains of industries are expected to grace the occasion.

Many Don’t Know I Am Not A Yoruba Woman – Popular LAGOS Beautician, Hajia FAREEDAH ABDULKADIR

Why I Changed My Views About Pastor...