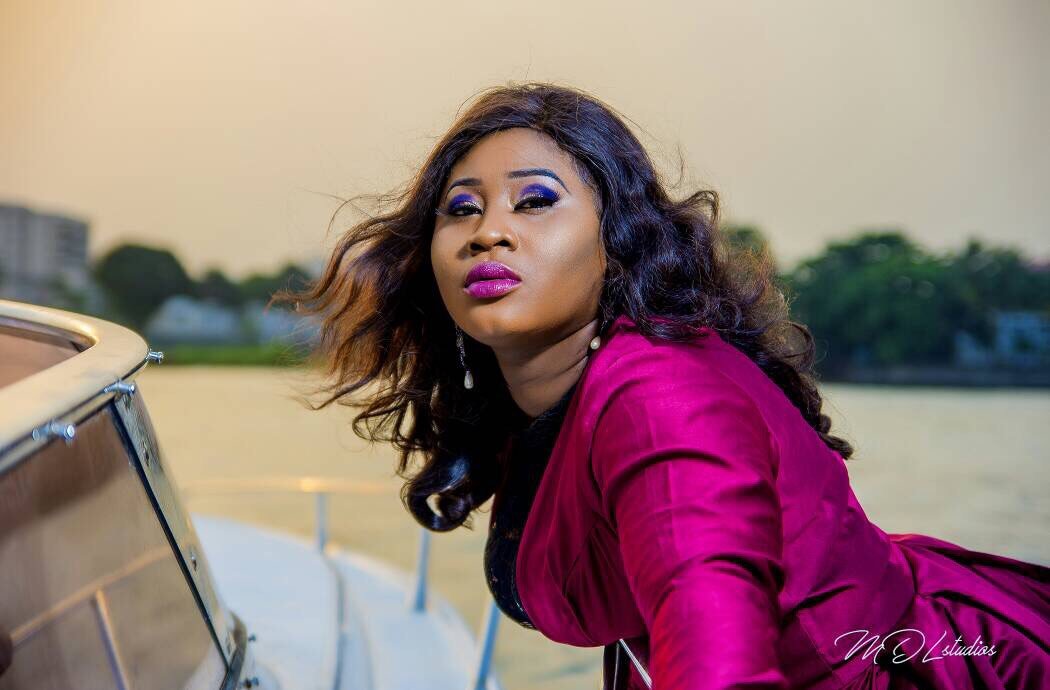 Nigerian star and film producer, Yetunde Bakare has already shown that she is a force to be reckoned with, considering many blockbusters recorded to her credit.

The lady who is in her mid-30s has starred in more than 80 films over the last decade and her rise to prominence coincided with the exponential growth of Nollywood, as the Nigerian film industry is called, across Africa.

She was born July 8 and she hails from Abeokuta in Ogun State. And started her career as a model. She played minor roles in stage plays before she decided to go into acting properly in 2009.

A warm personality, the Ogun State-born actress started acting on stage in her church as a teenager but when she got into the university, she started presenting at various stage plays. She would later venture into modelling and she worked with the First Weekly magazine and some other magazines. It was while she was at First Weekly magazine that she met Kanbi Owolabi who introduced her to some people in the acting industry.

But it was her meeting with Yomi Fash Lanso that really boosted her acting career. According to the actress, she used to follow him to locations to play and just watch what they were doing and learn.

Her first appearance on TV was when she featured in the movie, Awon Okunrin. It was produced by Funke Akindele and released in 2011.

The actress also revealed that she wrote the script of the movie, Ajobi and which was her first movie script that led to a movie. She was also the lead actor and the director of the movie. It was also her debut as a director.

Yetunde Bakare featured in other various moviews where she got prominent roles:

Iyawo Teacher, Sunday Gboku Gboku, The Circle and many more.

She has also produced movies like Asiyan, Atunbotan, Sisi Caro, Ibaje, Modi Yi Wonlata, Mariwo, and Arinola. One of her productions, ‘Asiyan’ featured the likes of Odunlade Adekola, Madam Saje, Afeez Eniola amongst others

Yetunde reveal that she loves Mercy Johnson and Funke Akindele and she looks forward to acting in a movie with either of them soon.

Yetunde has moved from becoming just an actress to watch, but also as a female movie director and producer of a note.

Why Yetunde Bakare Is Making Waves In The Movie Industry was last modified: June 29th, 2020 by Reporter

Why Otunba MIKE ADENUGA Does Not Attend...