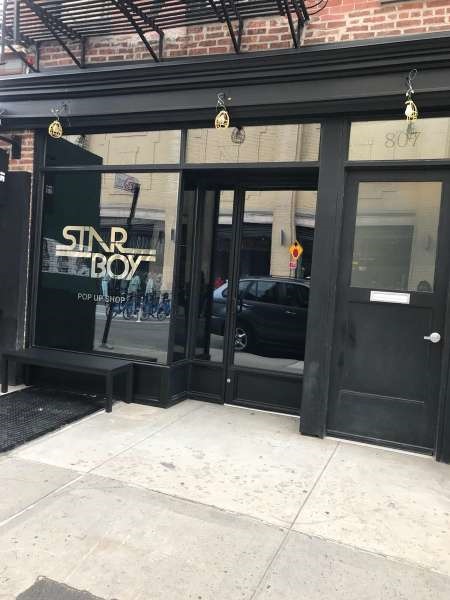 To usher in his clothing line, Wizkid will be opening Starboy pop-up shops in New York.

The launch of the Starboy pop-up shop in New York kicks off the activation of his clothing line for millennial’s.

On Saturday, August 11, he opened the first of many at Reign fashion store on Washington street, New York.

Pop-up stores are a popular trend were sales spaces are opened for short-term sales to create a long term, lasting impression with potential customers.

The Starboy pop-up store has on sale hooded and graphic T-shirts with the line, Made In Lagos.

The 28-year-old Wizkid took to Twitter in the early hours of Tuesday, August 7 to announce the release date for his new project, Made In Lagos.

He also revealed that the album is expected to drop on October 1, 2018.