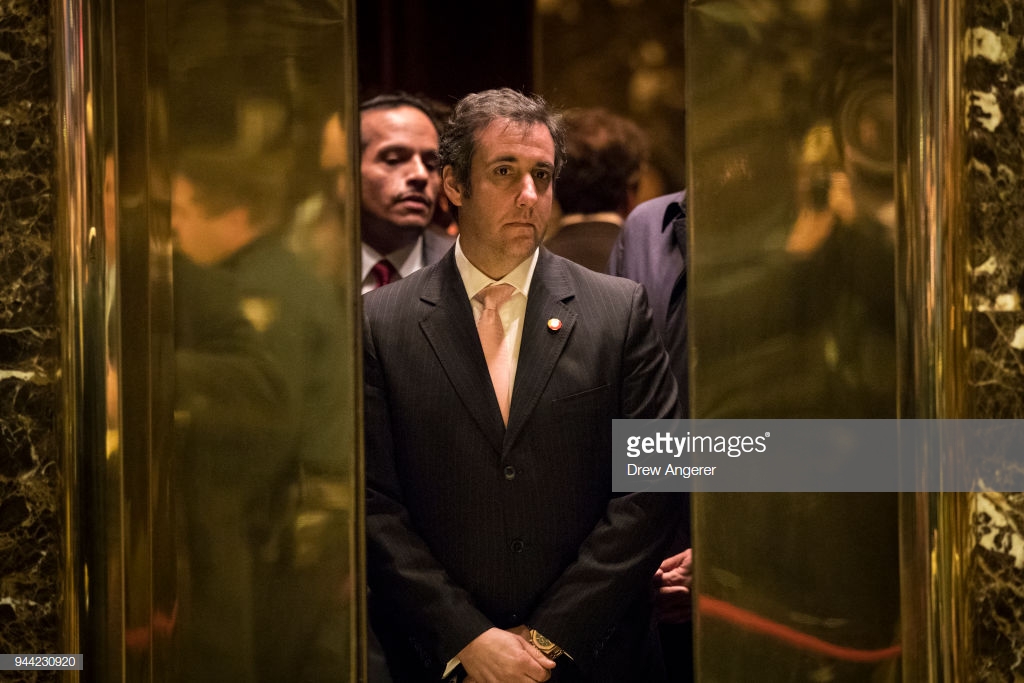 The world has always looked up to a large extent the exemplary manner by which the United state of America has run and maintained the beautiful and generally accepted type of Governmental ruler ship called Democracy.

As of today that is not what we are are seeing with the Trump administration, its either the accusation of the running president having a question or two to answer on the election that brought him into power or its the short down of Government for a while, and from the looks of things the saga seems to still continue as we speak.

Michael Cohen, a former lawyer for U.S. President Donald Trump, said on Thursday he paid a firm to manipulate online polling data “at the direction of and for the sole benefit of” Trump

According to The Wall Street Journal reported that Cohen had paid the data firm Redfinch Solutions to manipulate two public opinion polls in favor of Trump before the 2016 presidential campaign.

Cohen said on Twitter on Thursday, “what I did was at the direction of and for the sole benefit of @realDonaldTrump @POTUS. I truly regret my blind loyalty to a man who doesn’t deserve it.”

The attempts to influence the polls ultimately proved largely unsuccessful but does shed a light on the tactics of the Trump campaign and Cohen’s role within it. On the campaign trail, Trump frequently referred to his polling numbers to help fuel his candidacy.

The Journal said Cohen commissioned John Gauger, who runs RedFinch Solutions, to write a computer script to repeatedly vote for Trump in a February 2015 Drudge Report poll on potential Republican candidates. The move came as Trump was preparing to enter the 2016 presidential election race, the newspaper reported.

Cohen also commissioned Gauger to do the same for a 2014 CNBC online poll identifying the country’s top business leaders, although Trump was unable to break the top 100 candidates, the Journal reported.

“The president has no knowledge of the polls being rigged,” Trump’s lawyer Rudy Giuliani said in an interview with Reuters. RedFinch Solutions did not immediately respond to a request for comment.