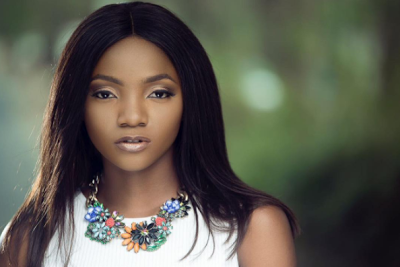 Crossover singer Adekunle Gold who used to be in a relationship with singer Simi,  has finally admitted that he wrote one of his hit singles, Orente for her. A twitter user asked Simi if she inspired the song Orente, and Adekunle Gold replied confirming that he wrote the song for her.

I wrote it for her. https://t.co/Ulj2Gswemz