Home News #YinkaQuadriAt60: ‘Why I’m inaugurating my movie school on my birthday’, The Celebrant Speaks
News

#YinkaQuadriAt60: ‘Why I’m inaugurating my movie school on my birthday’, The Celebrant Speaks 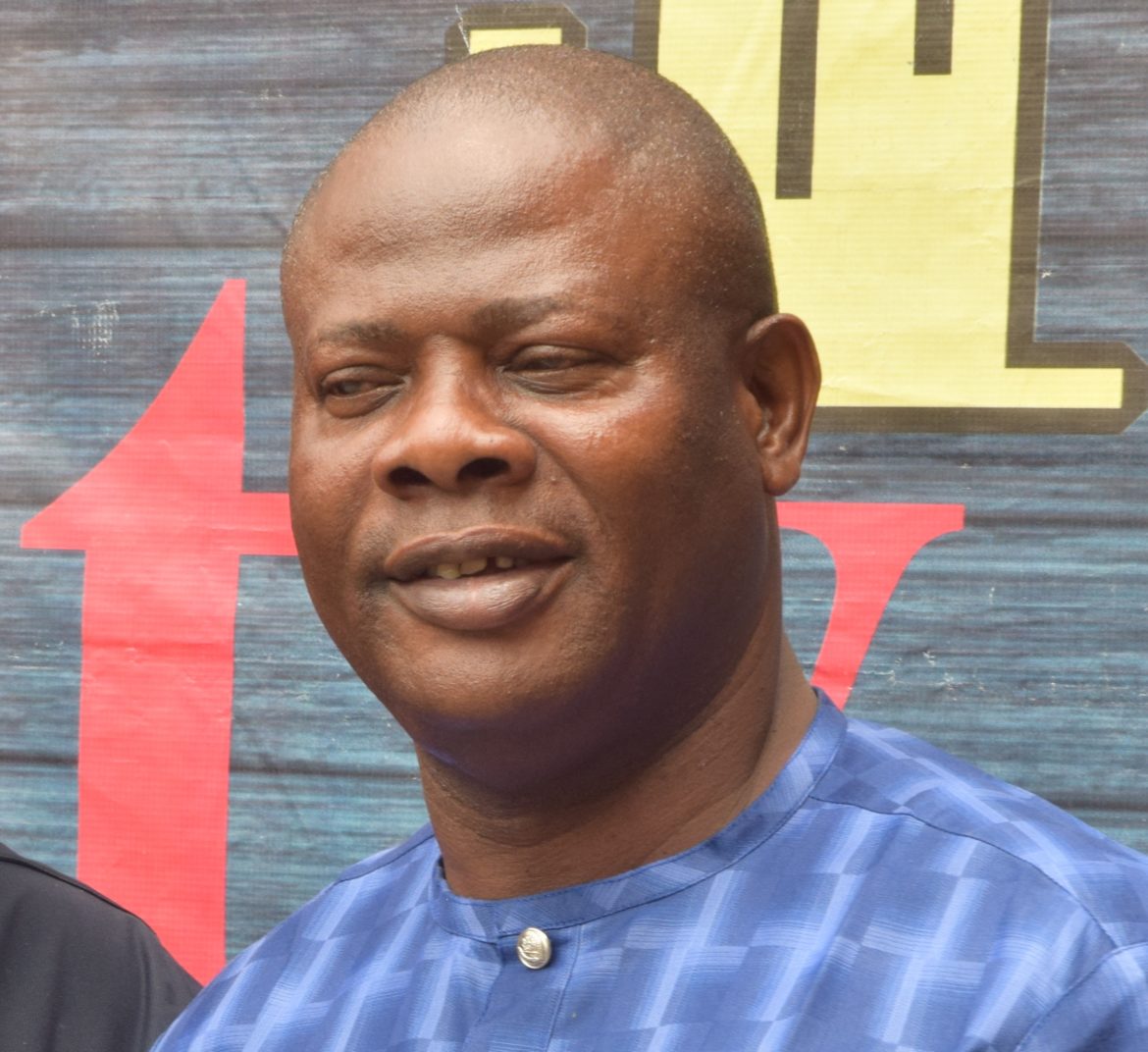 Why are you inaugurating a new movie school on your birthday

Thank you very much for that question, I have been expecting the question. Like I earlier said, the ceremony coming up is not really a birthday celebration, it is actually the Inauguration of Yinka Quadri School of Theatre Arts at 60.

That I am turning 60 years is by the grace of God, so what will be my legacy at 60 years? What do I leave for my kids and the young ones coming up? To God be the glory, I am a co-founder of Odunfa Caucus, and I am referred to as Chairman there, though lots of things have happened and we have been through a lot of ups and downs, which is normal. As a leader of any society or group will go through a lot. So many things will be said about a leader. A leader will be insulted in so many ways.

It is only the chosen leader by God that will understand or have the wisdom that it is not everything he hears, that he will react to. Look at the time Odunfa was created, the people we started together and people that passed through Odunfa caucus as at today, many people have broken away from us.

Lots of people are in the caucus for different reasons and motives, some are there because of Abbey Lanre, some for Ogogo and some for me. So as a leader you need to apply wisdom to bring everybody together because lots of gossips and issues will surely come up, that is why I said leaders are created by God because it is only a God-fearing leader that will still be able to unite everybody.

At times you will hear stuff about yourself, you will want to commit suicide. At times, lots of negative stories you don’t know anything about will be spread about you, if you laugh too much, they will say you are making jest too much. If you frown they will still complain, a leader is expected to just keep tolerating everything.

When any other person does something bad, it is okay, once it is the leader, then, there is a problem. As a leader you have to tolerate 90 percent of everything, then probably complain about just 10 percent, otherwise, there will be a problem. To cut the long story short, when God created Odunfa caucus, we used to meet as friends because I had my group before Odunfa caucus. Same applies to Ogogo and Abbey Lanre. Late Rebecca Adebimpe whom many know as Bimpe was directly under me. She trained under me for 4 to 5 years even though, we were all under Odunfa.

Though, it is not everybody that passed through Odunfa that are big stars today, because lots of people passed through Odunfa caucus. People that passed through Odunfa and are practicing till date, can’t be less than 400 people. So this is what I now thought of, that if I just decide to celebrate at 60 years and not do this, it’s just as if, I don’t know what I am doing. It was God that made Odunfa an Institution. To us, it was just like a child’s play. So this was what I thought about and decided to set up my own as well, and turn it into a school and register it as well.

I am fortunate to be a Nigerian, so this is my own little way of paying back the society for all the good, they have done for me.

#YinkaQuadriAt60: ‘Why I’m inaugurating my movie school on my birthday’, The Celebrant Speaks was last modified: September 6th, 2019 by Reporter

My Father Still Controls What I Do With My Life – YORUBA Actress, ADEKEMI TAOFEEK﻿