Home News YK @ 60: Salute to the heartbeat of Afrobeat By Lanre Arogundade
News

YK @ 60: Salute to the heartbeat of Afrobeat By Lanre Arogundade 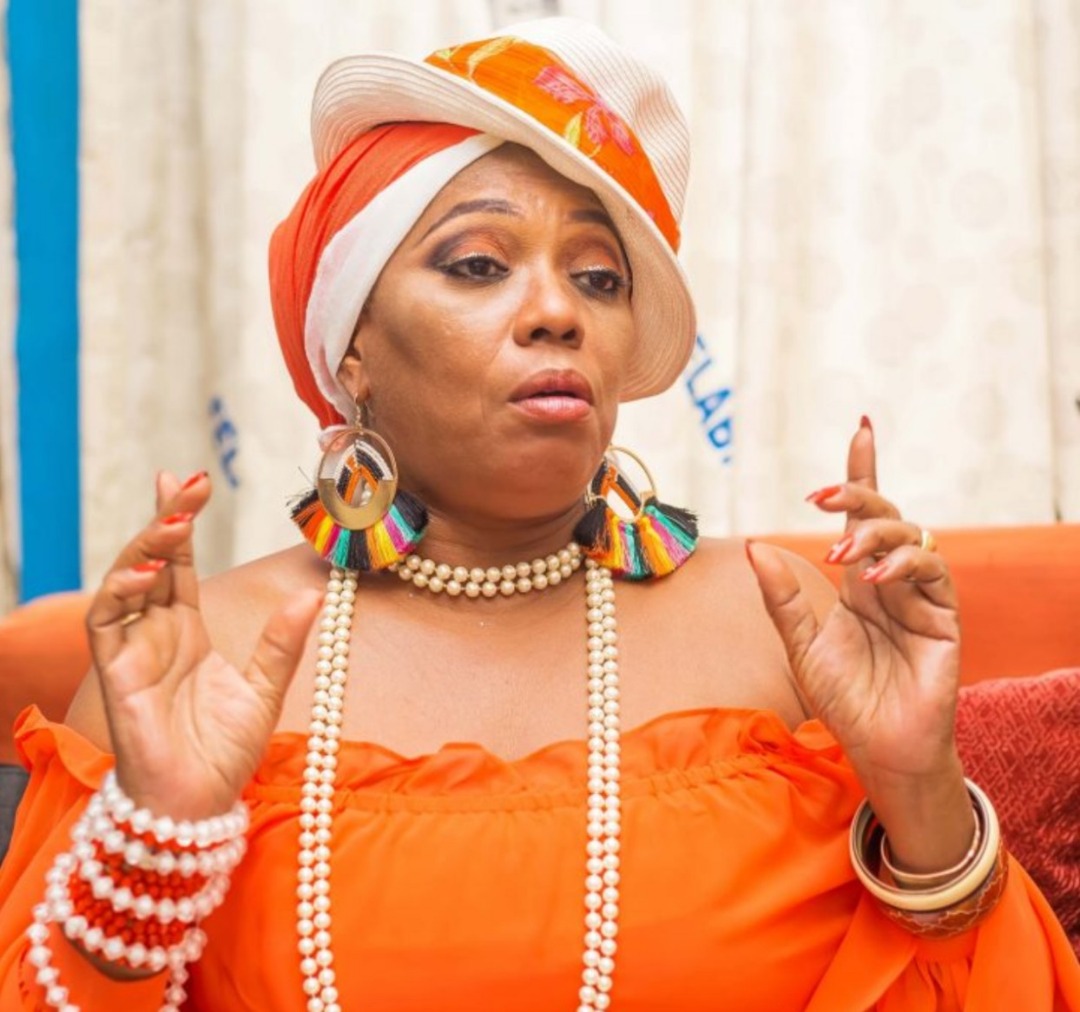 It was as if even in the thick of battle the Comrade was hit by something that felt like a thunderbolt. The type described in Mario Puzzo’s epic film – ‘The God Father’ – when on the instructions of Vito Corleone, the Don himself, his youngest son Michael, relocated to the Corleones’ native Sicily after he had taken deadly revenge on a New York police officer.

Michael had while roaming the rocky fields of Sicily in the company of his bodyguard come across a beauty named Appolonia in an environment full of flourishing flowers.

The guard was soon to lead Michael to the father of the angelic creature to let him know that the exiling Corleone had been attracted to her daughter. “Our friend has been hit by the thunderbolt”, he announced playfully.

1984 it was and Yeni was there at the ticketing table and gate of Afrika Shrine on Pepple Street, Ikeja, as I arrived with my entourage of comrades and activists to deliver a lecture as president of the National Association of Nigerians (NANS).

Long haired, well dressed, athletically built and radiating in the afternoon sunshine, even if somewhat on the shy side under the sombre atmosphere, there was no disguising the authenticity of her beauty.

Even if my Comrade ‘guards’ had noticed the thunderbolt-like effect, there was no father to immediately convey the message like the Sicilian case as Fela was languishing in jail on trumped-up currency trafficking charges by the Buhari-Idiagbon regime.

The mission to the shrine was actually to deliver a ‘Free Fela’ lecture. I had earlier missed the opportunity to enter a plea of mitigation on behalf of millions of Nigerian youths upon the pronouncement of the guilt verdict (as was anticipated) on Fela by the Justice Okoro-Idogu tribunal at the Tafawa Balewa Square venue of the tribunal’s sitting as Fela’s lawyers, Kanmi Ishola Oshobu and Femi Falana had planned. That plan didn’t materialise as fierce looking armed soldiers insisted I had no business in the tribunal room especially as Kanmi, in the frenzy and confusion of the moment, introduced me as a Law student at the University of Lagos, the ID card of which I couldn’t produce since I was studying at the University of Ife.

The cool and calm disposition of young Yeni despite the pains and pangs of Fela’s prolonged incarceration registered. Registering later was also the fact that there must have been something intelligent, trustworthy and reliable about her to have been entrusted with a key business part of the sometimes unpredictable Shrine environment.

Looking back, it can be argued that the significant business stint at the old Afrikan Shrine must have been the roots of the managerial role that Yeni would later play in Femi’s Positive Force Band, the new Afrikan Shrine and the larger Kuti family.

Indeed, if we speak of the Kuti family in terms of the unity of love that binds them today despite tensions of the past, the ultimate credit must go to Yeni. Her deeper insight and perceptiveness that no sacrifice was too small or too big to sustain the radical Kuti legacy in general and Fela’s revolutionary one in particular, have been the magic wand. She pulls the strings that holds the younger generation Kutis together in an unbreakable chain.

Felabration, Yeni’s brain-child that has become an annual crowd pulling and globally recognised musical, educational and artistic celebration of Fela, is easily the greatest manifestation of that unity of love.

Often seen playing frontal role are the arrow heads including Yemisi (the matriarch), Femi, Dotun, Nike, Kunle, Seun and Motunrayo, who as the fourth generation Kutis, are the children of Oludolapo, Olikoye, Beko and Fela; the grand children of Rev Israel Oludotun Ransome-Kuti and Funmilayo Anikulapo-Kuti and the great grand children of Rev. Josiah Jesse (JJ) Ransome-Kuti acclaimed drummer and super composer of Yoruba Christian songs, from whom the musical blood apparently flowed.

Choreography is the stream of that blood that bubbles in Yeni’s veins – incidentally often the less talked about in what makes Afrobeat such an enthralling orchestra. The energetic waist writhing, buttock quaking, arms hovering, neck spinning, body twirling, front, side and back stepping give interpretative effect to the tunes coming from the horns, the saxes, the drums, the piano, the metal cones (agogos) and the beaded gourds (shekeres). It is arguable if the dancers are not the hardest working members of the Afrobeat orchestra, for they are also singers who regularly partake in the call and response choruses for which the musical genre is famed.

Over the years, Yeni scored excellent marks as lead dancer and lead trainer of dancers, a no mean feat in Femi Kuti’s pulsating fast tempo brand of Afrobeat. Age is no barrier, for each time Yeni steps out of retirement to dance to the compositions of Femi, Seun or Made, the shout of YK power would render the Afrikan Shrine air as the crowd stands to applaud. It cannot be otherwise.

If Femi is the king of Afro beat, Seun the crown prince and Made the heir apparent, then Yeni is the undisputed queen mother.

On this joyous occasion of her 60th birthday, I join in wishing the heart-beat of Afrobeat many happy returns.

YK @ 60: Salute to the heartbeat of Afrobeat By Lanre Arogundade was last modified: May 25th, 2021 by Reporter