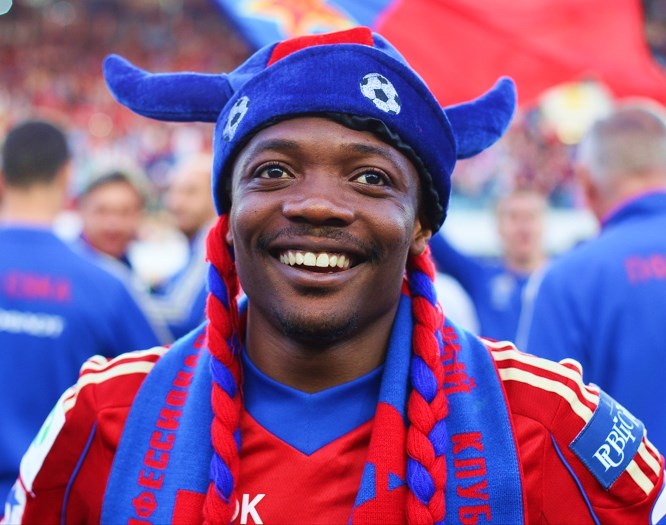 The football transfer window is still open and the clock is ticking very fast . Many club sides are racing against time in a bid to snap up players that will fortify their teams ahead of the incoming football season. City People’s Reporter FEMI FABUNMI, compiles names of Nigerian players who have made big move in this summer’s transfer window .

Former Golden Eaglet sensation Taiwo Awoniyi has penned down a new deal with Liverpool football of England .The deal worth Millions of naira was signed by the players with his agent and lawyers seated. Taiwo Awoniyi first got to Liverpool in 2015 after winning the U-17 World Cup two years earlier. The 20 -year -old attacker was sent on loan to Belgian first division side Royal Excel Mouscron where he scored 10 goals and 4 assists. He later went on loan for 3 seasons at German side FSV Frankfurt and NEC Nijmegen. Taiwo Awoniyi has finally rejoined the Reds for an undisclosed fee . However, Taiwo Awoniyi may still go on loan at Gent football club of Belgium if an agreement is concluded before the start of next season.

Super Eagles midfielder and world cup revelation Oghenekaro Etebo, has put pen to paper for championship side, stoke city football Club of England. The 6.5 million pounds deal was signed before the 2018 world cup kick started on June 14. The 24 year old started his footballing career with Warri Wolves football club of Nigeria before proceeding to FC Feirense of Portugal. He was on loan to Spanish side Las Palmas last season but couldn’t help the team fight relegation. The Rio 2016 revelation will now team up with the championship side and hopes to gain promotion with them to the English premier league next season. 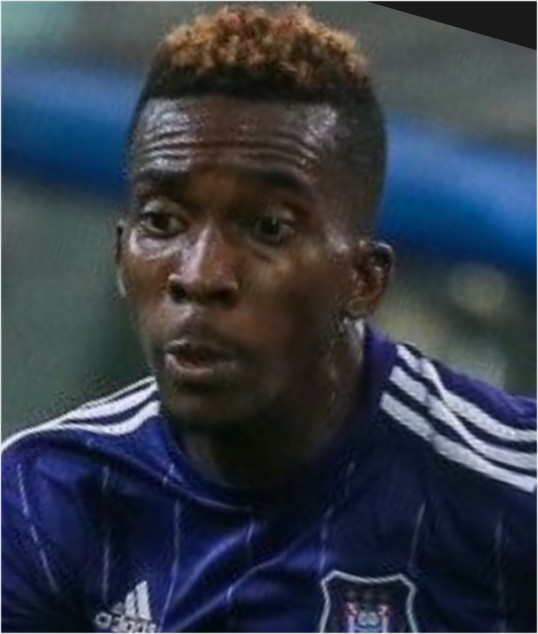 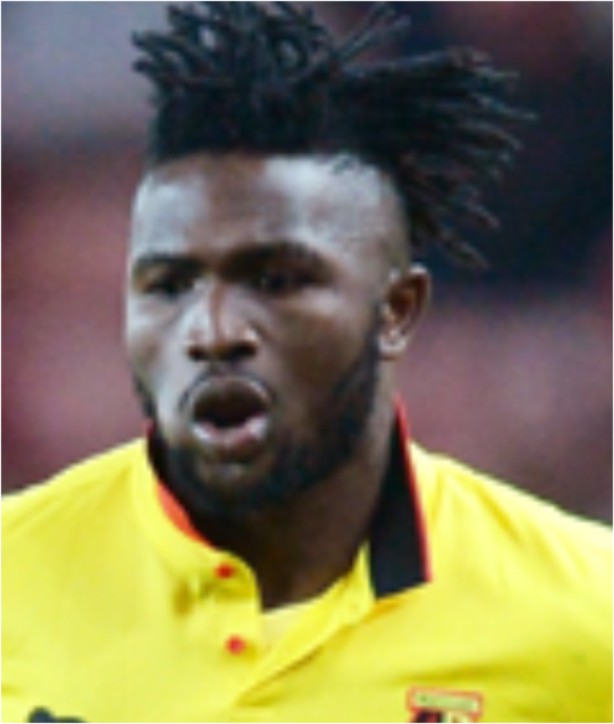 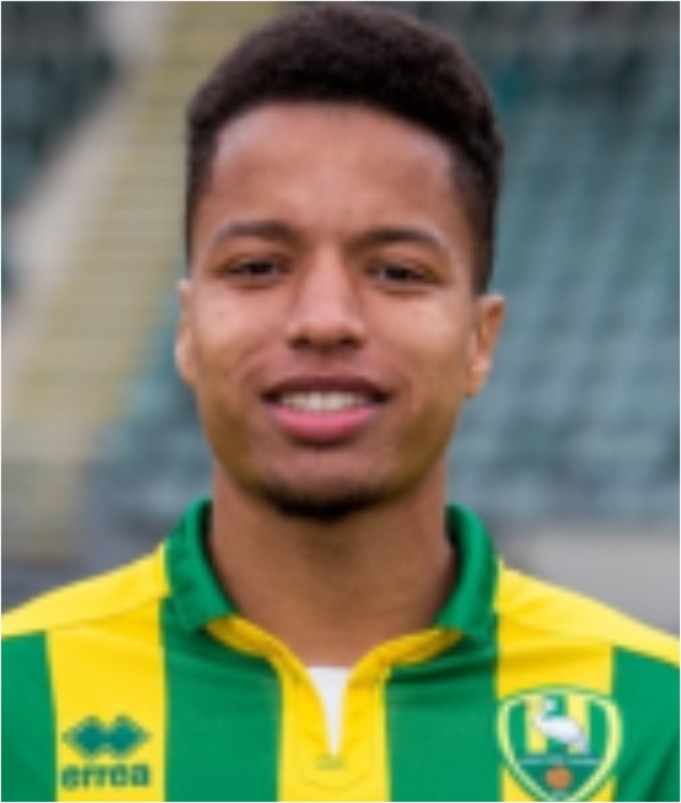 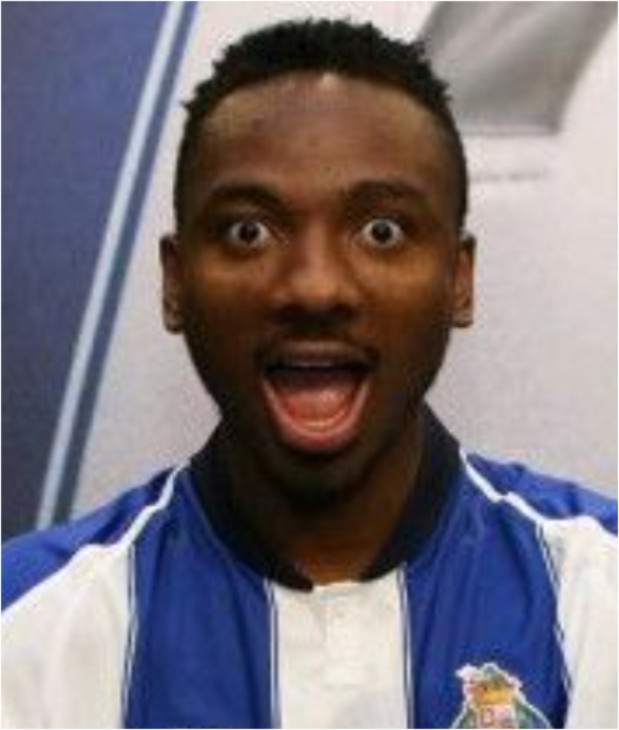 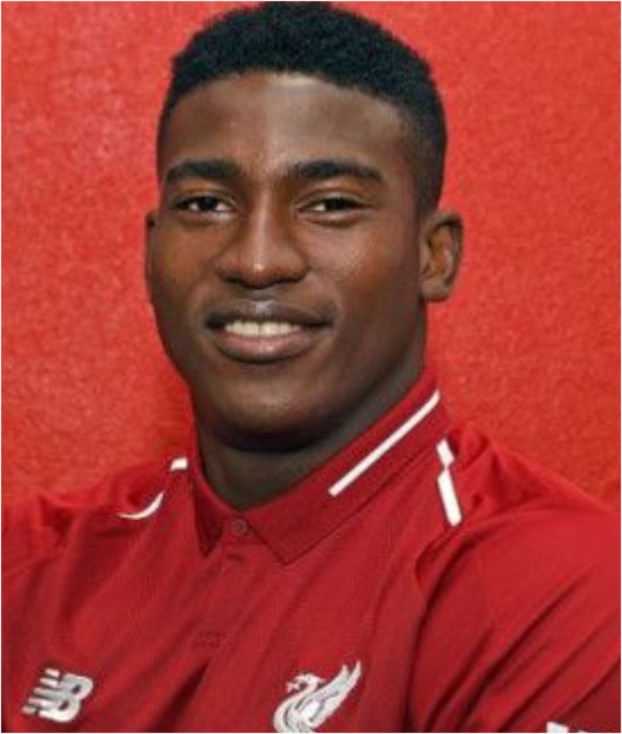 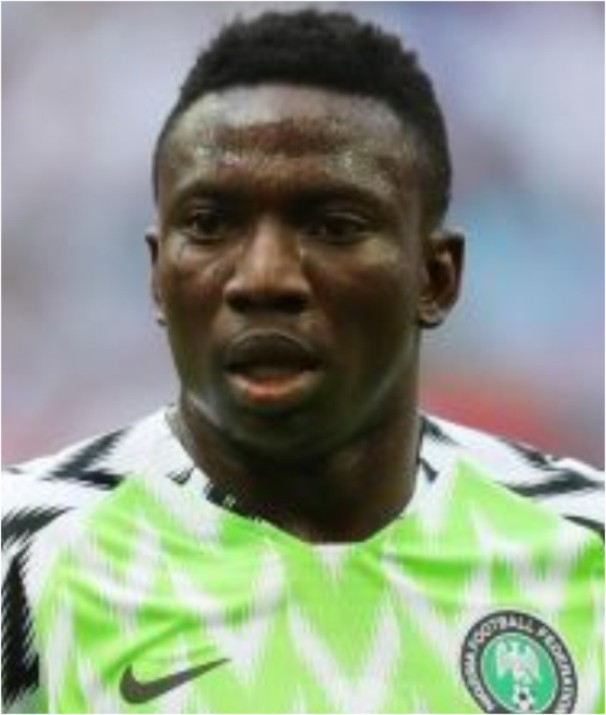 Mercurial midfielder and the younger of the Nwakali brothers, Kelechi has signed for Portuguese top flight club FC Porto. The captain of the 2015 gold winning golden Eaglet side still has a running contract with Arsenal Football club but chose to go to Porto on a season loan deal. He has set his sight to becoming one of the best midfielders in the world.
The 20-year- old who spent the entire 2016/2017 season on loan at Dutch side MVV Maastricht is hoping that his move to Porto B will help give his footballing career a facelift. Kelechi Nwakali shone like a million stars when Super Eagles B played against Atletico Madrid football club in a friendly in Nigeria. He has been tagged the next midfield revelation for the Super Eagles of Nigeria.

Last season English champions Manchester City signed Kayode Olanrewaju for 15 million pounds but got loaned to Girona football club of Spain. Kayode sought a loan move from Girona to Shaktar Donesk of Ukraine because of lack of playing time. The 25-year old impressed at the Ukrainian side scoring 4 goals in 8 appearances for them including winning the Ukrainian league. Shaktar Donesk has now signed him permanently on a five year deal. His 5-year deal with Shaktar Donesk means he will feature in the UEFA Champions league and other European competitions.

Super Eagles fringe attacker Henry Onyekuru painted the Belgian league with goals two seasons ago and immediately got snapped up by English side Everton football club at a fee worth 8 million pounds. Onyekuru was sent on loan to Anderlecht of Belgium but picked up an injury that dealt his career a big blow. On recovering from the injury, Turkish club side Galatasaray hired him on a season long loan. He is expected to feature for them in next season UEFA Champions League.

Super Eagles right full back Tyronne Ebuehi has joined Portuguese side Benfica Football Club. In the season 2016/2017 Tyronne Ebuehi played for Dutch side Ado Den Haag but finished the season with them as a free Agent .The 19 year old is expected to feature in next season UEFA Champions League with Benfica .

Former Golden Eaglet attacker, Isaac Success joined Spanish side Malaga from English Club Watford for an undisclosed fee. He has already started playing for them. Although Malaga was relegated to second division in Spain last season, Success has promised to stay back and help the club regain promotion back to top flight football in the Spanish League.

Unarguably Ahmed Musa is Super Eagles’ best player at the just concluded Russia 2018 FIFA world cup, he remains Nigeria’s all time highest goal scorer at the world cup with four goals. He has gotten offers from Galatasaray of Turkey and Al Nasr of Saudi –Arabia in a deal that will make him the highest earning African but Leicester City Football Club of England is keen on keeping the winger for next season. Ahmed Musa was sent on loan to CSKA Moscow for the entire second half of 2016/2017 season from Leicester City.

Left full back Brian Idowu is another Nigerian defender who made big transfer move this season.The defender moved from Russian first division side Amker Perm to top rated Russian clubside Lokomotiv Moscow as a free agent. Brian Idowu signed a 3 year deal with his new club for an undisclosed fee. He will feature in next season UEFA Champions league with the club.

Rio de Janierio 2016 Olympic football competition revelation and former As Roma Striker Sadiq Umar has pitched his tent with Rangers football club of Scotland on a season long deal. The 21-year old who played for Dutch side NEC Breda last season and scored 5 goals in 12 games will feature for Steven Gerrad’s side in next season’s European competition and he is expected to bring his A game to bear for his new Scotish Clubside.