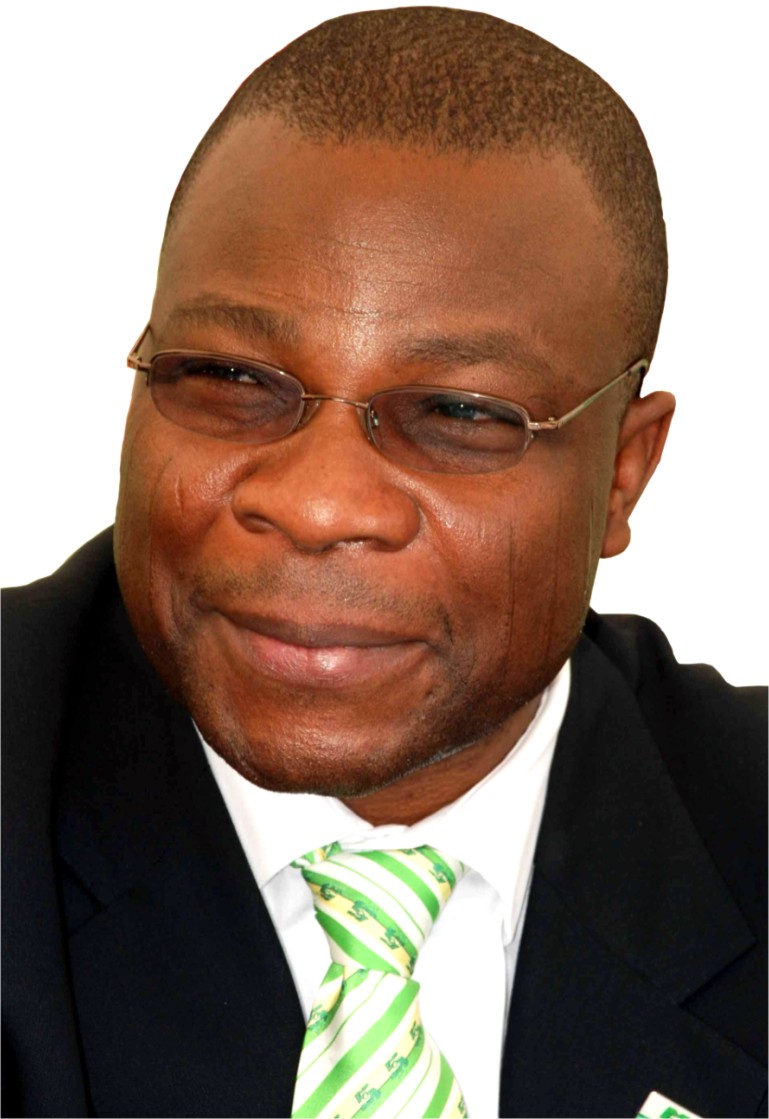 • He is a truly born and thoroughbred son of Osun State, hailing from Ile-Ogbo in the Osun West Senatorial District.
• Although he had a very humble beginning, he is a son of great and illustrious parents; and is a reflection of the greatness of Ile-Ogbo, the entire Osun State, the Land of Virtue.
• He knows Osun State inside out
• He knows where the state is coming from; where it is; and where it ought to be
• He is a man of great strides; a man of highly impactful achievements
• His achievements are not only self-evident; they speak for themselves and for the man.
• A value and wealth creator and distributor
• A man of tremendous national and global contacts and connections and linkages
• A man of immense courage as well as dogged and rugged determination.
• He has a very clear vision for and a game-changing mission for Osun State
• He will deploy all his above-stated credentials and many more to turn Osun State around; empower the Osun people; make the state self-sufficient and less dependent on federal allocation.

100 Million In 100 Days: Sujimoto Hits The Street With HOMEWIN With A Big Buzz