“11 Proofs That Show Recession Is Almost Over” – FG 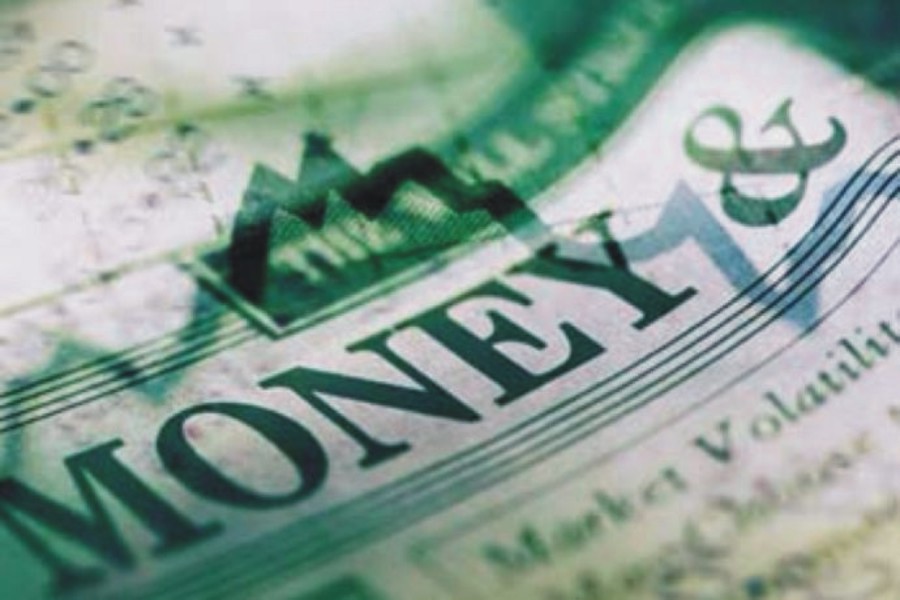 The federal government has given 11 reasons why it believes that the economy is on its way out of recession that has rocked the nation for almost a year.

The government described the reasons as proofs in a report contained in Issue 23 of Aso Villa’s Newsletter titled: ‘Government at Work’

The reasons stated in the report are summarized as follows:

1. Over-Subscription of FG’s Eurobond.
According to the report, government targeted $1 billion but got $7.8 billion in one week, which has confirmed the confidence level of the international investment community in Nigeria’s economic reform agenda.

2. Growth in non-oil sector of the economy.

The report states that agriculture grew by 4.54%, crop production is at nearly 5% (its highest since the first quarter of 2014) and the solid mineral sector averaged about 7% during the third quarter of 2016.

3. The Anchor Borrowers Programme (ABP) of the Central Bank of Nigeria.

The programme substantially raised local rice production in 2016 (yields improved from two tonnes per hectare to as much as seven tonnes per hectare, in some states) and produced a model agricultural collaboration between Lagos and Kebbi states.

According to the report, the project involves a partnership between the federal government and the government of Morocco, for the supply of phosphate. It is on course to significantly raise local production, and bring the retail price of fertilizer down by about 30 percent.

5. Take-off of the newly established Development Bank of Nigeria (DBN).
With an initial funding of US$1.3bn (provided by the World Bank, German Development Bank, the African Development Bank and Agence Française de Development), medium and long-term loans to will be available for Micro, Small, Medium-scale Enterprises (MSME) for job creation.

6. A new Social Housing Programme.
The programme is kicking off in 2017. The ‘Family Homes Fund’ will take off with a 100 billion naira provision in the 2017 Budget. (The rest of the funding will come from the private sector).

7. More than N800 billion released for capital expenditure in the 2016 budget.
The report claimed that this is the largest ever capital spending within a single budget year in the history of Nigeria. These monies have enabled the resumption of work on several stalled projects – road, rail and power projects – across the country.

8. Implementation of the Social Investment and Empowerment Programme (SIP).
All the four components of the SIP, the report noted, have now taken off. It described the SIP as the largest and most ambitious social safety net programme in the history of Nigeria, with more than 1 million beneficiaries so far: – 200,000 N-Power beneficiaries, 23,400 Government Enterprise and Empowerment (GEEP) Scheme beneficiaries, 1,000,000 Homegrown School Feeding Programme (HGSFP) beneficiaries, and ongoing Conditional Cash Transfer (CCT) payments across nine pilot states.
It said:

9. Strategic Engagements with OPEC and in the Niger Delta
According the report, the engagements have played an important part in raising expected oil revenues. Already, Nigeria’s External Reserves have grown by more than $4 billion in the last three months.

10. Collaboration with China.
President Buhari’s April 2016 visit to China, has unlocked billion of dollars in infrastructure funding. Construction will begin on the first product of that collaboration, a 150km/hour rail line between Lagos and Ibadan, in Q1 2017.

11 The National Economic Recovery and Growth Plan (NERGP).
The Federal Government’s medium-term Economic Plan, is due for launch in February 2017, and will chart a course for the Nigerian economy over the next four years (2017 – 2020),” it stated.

“11 Proofs That Show Recession Is Almost Over” – FG was last modified: February 16th, 2017 by Daniji Emmanuel