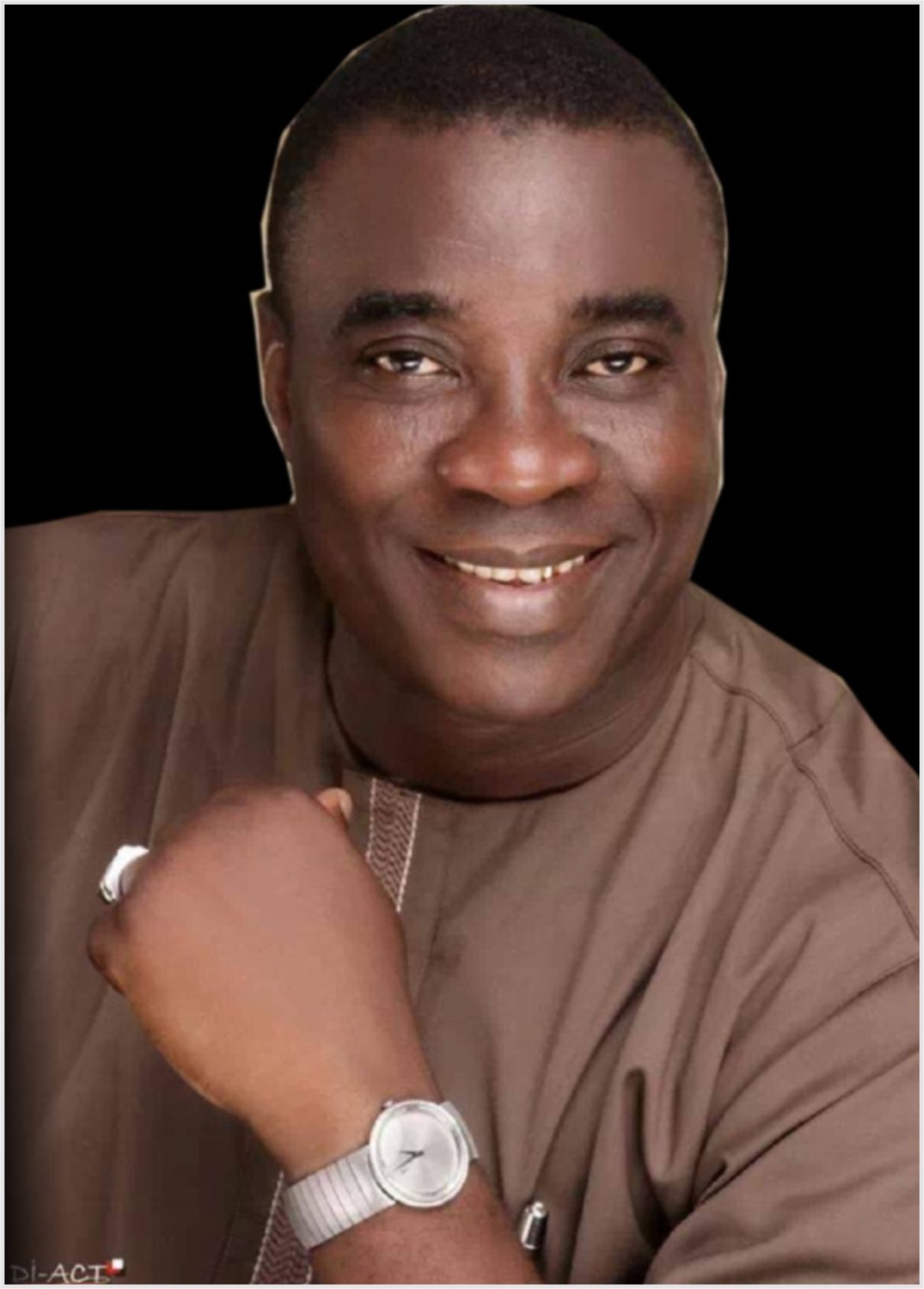 •Details Of The Classy Parties

The whole of Lagos social scene bubbled over the weekend as prominent Lagosians and celebrities of note stormed 2 big owambes that shook Lagos to its foundation.

Although parties havent held for many months, these 2 big owambes declared open the social circuit as many celebrities made it a day to show love to the 2 celebrators of the 2 big parties that shook lagos to it roots.

Who held the 2 high octane owambe you may ask? Well , one of the events was a big wedding, which declared October open. It was the wedding between the popular Ombo families of Ijebu-Ode and the event paraded over 500 ‘A’-list celebrities despite Covid-19 fears.

If not for Covid-19 rules, more than 2,000 celebrities would have stormed the big event centre in Lekki, where the event was held. More than 500 celebrity women stole the show in a special aso-ebi for the event.

The Lagos-based Ijebu bizman, Alhaji Babatunde and his wife, Alhaja Omosholape Sariat, didn’t leave any stone untuned for their daughter, Faderera Shakirat Ombo’s big day as she signed the dotted lines with her bestie, Oladapo Moshood.

The groom’s father, Mr. Olatunbosun Yekini and his wife, Busurat, were also full of smiles as they dazzled the Ombos at the wedding. They came with never-seen-before engagement gifts to seek the hand of Omosholape in marriage.

Don’t forget that the popular Ombo family are also popular. They are prominent socialites, who don’t do things in small measure. They paid King Wasiu Ayinde handsomely to perform at the high octane wedding.

Just as Shakirat Ombo, the bride, stole the show, her beautiful mummy also looked like a bride at her daughters wedding. They made sure prominent Lagos food vendors were handsomely paid to cater for guests. Even what the bride and groom rocked were sourced from big celebrity bridal vendors. The bride rocked the best of HOH and 18 carat gold for her grand reception.

Another owambe, which attracted an array of prominent celebrities was the 50th birthday of Anofi Elegushi, one of Lagos State Commissioner who is a Lagos prince. He is an elder brother of Oba Saheed Ademola Elegushi. He turned 50 and many Lagos super rich men honoured him on his day.

Don’t forget that aside the fact that Prince Anofi Elegushi is a grassroots politician and bizman, he is also a respected Lagos prince. All his sibblings love him and they left no stone unturned to make sure his day was grand.

The event was one of its kind as King Wasiu Ayinde performed on the day.

The birthday boy, looking so handsome and ageless, was surrounded by his family members and friends. His younger brother, Oba Ademola Elegushi, and his pretty wife, Oloori Aramide, were also actively involved in the event.

Prince Anofi Elegushi, the Commissioner for Home Affairs and was born on 11th October, 1970, into the Royal family of Elegushi from IkateElegushi in Eti-Osa Local Government Area of Lagos.

He started his early education at Yaba Model School in Lagos in 1976. He later proceeded to Zamuratal Islamiyyah High School also in Yaba in 1982 for his secondary school certificate eudcation.

In 1989, he enrolled at the Lagos State Industrial Manpower Development Centre (Technical School) and later in 1992, attended the Lagos State Technical College, Odomola, Epe, for a certificate in Motor Vehicle Technology.

After his secondary education, his quest for knowledge inspired him to enrol at the Modern Institute of Technology, an affiliate of City & Guilds of London 1997 and in 2002, got a diploma certificate in Mechanical Engineering from the Lagos State Polytechnic.

He holds a PGD in Strategic Management and Leadership from the Metropolitan School of Business and Management, UK in 2016 and currently pursuing a Master’s of Business Administration (MBA) at the Anglia Ruskin University, Chelmsford, UK.

He was elected a counsellor and made the majority leader of the Legislative Council in Eti-Osa Local Government between 1999 – 2002. As a majority leader, he efficiently and effectively represented his ward and the people by providing a bridge between the community and the council. He responded to queries and investigated concerns of residents. As the majority leader, he was responsible for the Communication of Council decisions to the residents on matters that affect them. He also worked with representatives of local organisations, interest groups and businesses as well as represented community views at council meetings.

Between 2003 and 2004, he was re-elected councellor and was the supervisor for Health in Eti-Osa Local Government where he led and coordinated health campaigns at council level as well as presenting the health care queries and advocates for residents.

In 2004-2007, he was later re-elected councellor and was made leader of the Legislative Council where he presided over council meetings. He spearheaded the creation of the four LCDAs in Eti-Osa and facilitated, supervised and monitored numerous projects at the Local Government level.

Prince Elegushi started his life as the Executive Chairman of Eti-Osa Local Government between 2008-2014 where he performed meritoriously well before he got his present position.