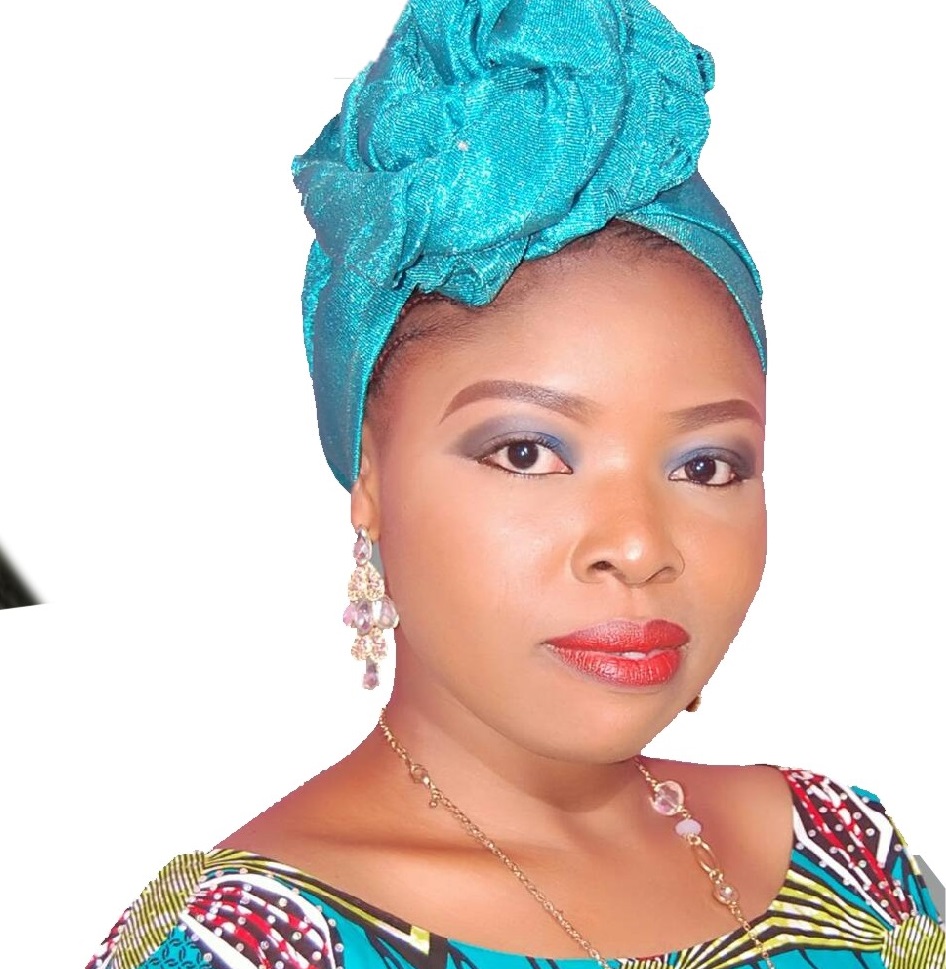 There are two wave making fashion designers in Abeokuta that celebrities now rush to for the perfect outfit that will turn head at parties. These two are popularly known as Arewa Fashion and Rexobim Concept, although Arewa has been on the scene for sometime now but since Bimbo came from Lagos her designs have been dominating the fashion scene ever since. Bunmi Mustapha brings you the story of these two fashion talents rocking the scene.

Kemi Akinola is the owner of Ogun Popular Celebrity  fashion outfit, Arewa Fashion, located in Onikolobo area of Abeokuta. The outfit has been on the scene for more than a decade now and has a lot of top politicians, government officials, Ogun celebrities and many clients from Abuja, Ibadan, and lagos. Although Arewa has she is fondly called is very expensive but her design are worth the charges. According to her , she had the passion for fashion designing since she  was a teenager.

She was trained locally after her secondary education before she got admission into Ogun State Polytechnic, Abeokuta, Ogun state. She learnt for almost a year then later started  training herself  to sew new designs and styles, training in this line is not about somebody putting you through all the time , you have to put in extra effort she said . She  went extra mile to get better it because then native outfits were not too common, it was sewing of skirt suit, skirt jacket and dresses that was in vogue then ,what she did then was to get sown outfit to lose so she can get ideas on how to perfect her work, which  really helped her a lot.

Now she  has customers all over Lagos, Abuja, Abeokuta, altogether   eight years ago, she  thought of going to Lagos but something came to her  mind that Lagos market is jam packed and there are many competitors. And then , there were no good tailors in Abeokuta because people go to Lagos to sew ,  today Arewa Fashion is well known in Abeokuta, she makes dresses  for top government officials, politicians, Queens, and Ogun Celebrities as a whole, and now they don’t  go to Lagos to sew anymore.  She Has  been in the fashion business in for over a decade now, although people complain that Arewa’s outfits expensive but they always get value for their money.

For Arewa fabrics and colours inspire her, she don’t pick styles from magazines or on the internet, mere looking at the fabric and the colour on it , she  knows what to make out of it.

She is from Ogun state, Abeokuta South Local Government, she has  a B.Sc In Banking and Finance from Lagos State University LASU, and ND from Moshood Abiola Polytechnics, Abeokuta,Ogun state, happily married with kids.

When she was in secondary school, her dream was to become a banker, and also she has passion for fashion designing but she choose  fashion over banking because when she started it,  she fell in love with it ,  and her parents didn’t go against it because her mother was partially into fashion before she died, though she believed they knew it was going to be a success. Right from time, I love impacting in people  Arewa said. 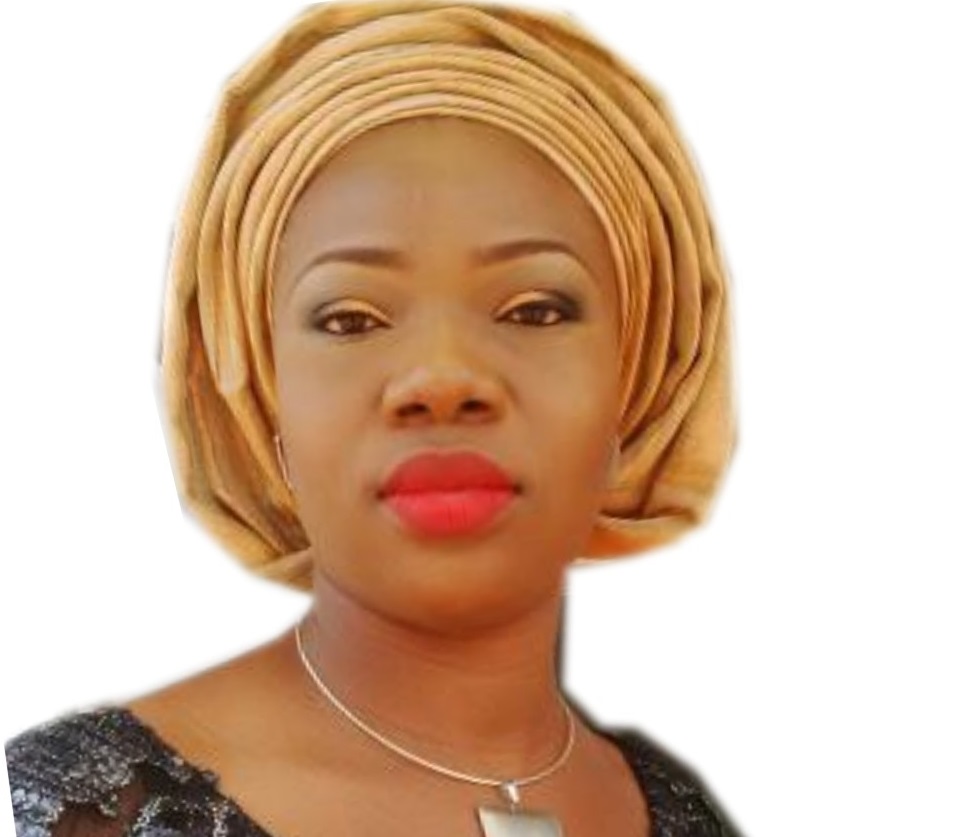 Abimbola Suliat Bakene the brain behind Rexobim concept is another designer making waves in Abeokuta as we speak. The young talented lady knows not just good fashion but also how to perfect it . Fashion for her started when she was a kid , she always played with colours and loving dressing up while growing up which really inspired her into going into designing.

After her Ordinary National Diploma (OND)  programme she went to Lagos to be a stylist because she didn’t want to open a fashion house but later she  realised that she really wanted to go into fashion so from there she started her own fashion house .

Initially she learnt in Abeokuta but went to Lagos to perfect it.

While narrating her experience, Roxbim said that she barely had customers when she started her business in Abeokuta. So, one day she sew for a friend , who had a party who later came back to tell her  that everyone loved her style  from there she started gathering customers although some clients were complaining about the price at first but they later got used to it because its always money worth.

Bimbo had both her  primary and secondary education in Abeokuta ,before she later proceeded  to Federal Polytechnic Ilaro for her OND program where she did studied Science Laboratory  and Technology. At  the first it was her  parents that forced her to go and learn fashion designing and there she  develop interest in it. She became a professional fashion designer in 2014.