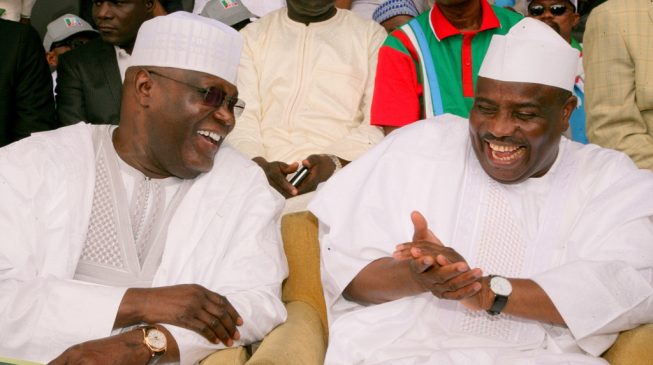 Both politicians who defected from the ruling All Progressives Congress (APC) to the Peoples Democratic Party (PDP) are nursing presidential ambition.

The reason for his visit and details of the meetings were not known.

Although Paul Ibe, spokesman of the former vice-president, confirmed Tambuwal’s visit to his principal, he did not go into details.

He has also been reported to be interested in the presidential ticket of the PDP.

Kwankwaso, who is a serving senator, was also a member of the APC.