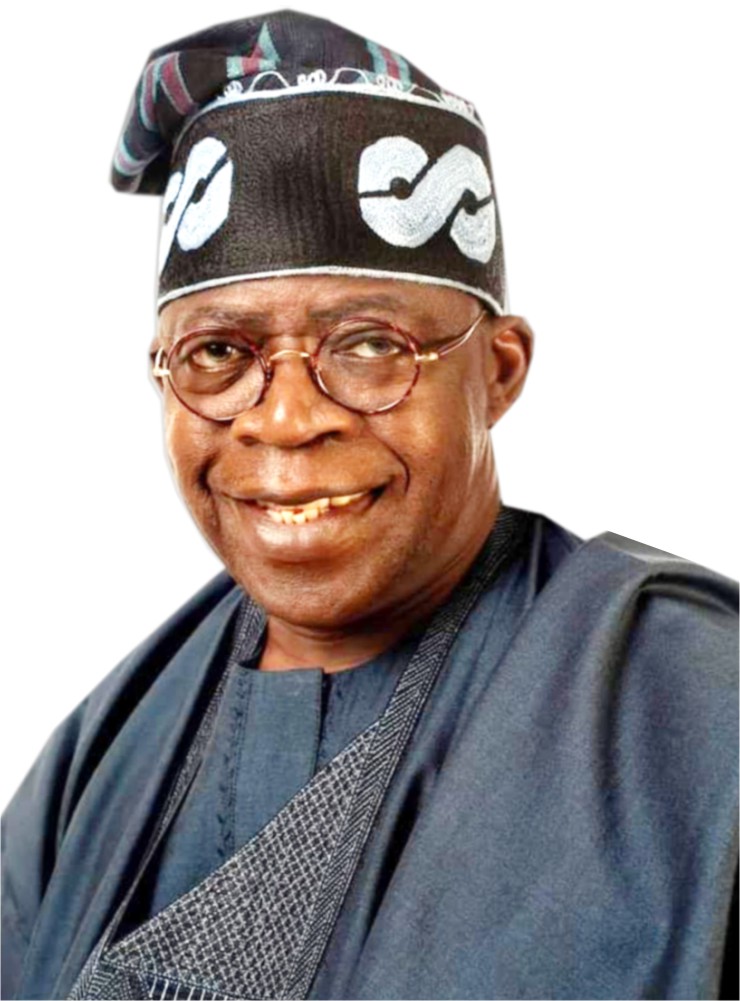 They believe that the current crisis Atiku is faced with will weaken the strength of the party at the presidential polls. They feel it will  help the chances of Tinubu as many of the PDP party Chieftains battling Atiku will collaborate with the APC to teach Atiku a lesson.

Last week. the APC Presidential Campaign Council stated that another shot of the People’s Democratic Party Presidential Candidate, Alhaji Atiku Abubakar at the presidency is slipping away due to internal wranglings in his party.

In a statement signed by Bayo Onanuga, Director, Media and Publicity of the APC on his Facebook page by photostory.com.ng this fact is unraveling before their very eyes even before the Independent National Electoral Commission (INEC) blows the whistle for electioneering campaign.

It reads in part: “ His party, the Peoples Democratic Party (PDP) is in disarray. The signs are just too ominous for the Waziri what with the report by the Economic Intelligence Unit predicting another trashing for him in the forthcoming polls.

“ After violating his party’s code for power rotation between the north and south and grabbing the PDP ticket without a modicum of sensibilities about our national ethos, Alhaji Atiku is now faced with the karma of his inordinate ambition.”

The statement continues: “ The PDP has imploded in a battle of attrition, the result of which is predictable. The ongoing fraticidal war where a faction of the party being led by the Rivers State Governor Nyesom Wike is engaging Atiku in a fight to finish has undermined any momentum the PDP candidate had hoped to build. With further loss of confidence in PDP by its own members who can not find any redeeming feature in the fast disappearing party, it is crystal clear that Atiku’s latest bid for the Nigeria’s top job has hit the rocks.

“A pillar of Atiku’s campaign is the claim of being a unifier and nationalist. That bogus claim has now been discredited, even within his party as the disaffected members cry for justice and inclusivity.

“ Instead of the perennially running and perennially failing candidate to offer them some sop, he has rebuffed them, pleading that he could not grant their request for justice.

“Surely a man who cannot resolve a genuine dispute among his party members, who cannot forge an entente among them, cannot be expected to unify our country.

“Instead of being a unifier, Atiku is now a divider-in-chief.”

The statement added that Atiku’s campaign on this score is heading for a still birth, just as some of his programmes have been found to be nothing new, as they are already being implemented by the All Progressives Congress (APC) administration of President Muhammadu Buhari.

“The former Vice President created the crisis for himself, by pushing the fallacy that only a northern candidate can win the presidency for his party, despite the open record that southerners, when they network with their northern compatriots can also win the election.

“Former leaders, Chief Olusegun Obasanjo and Dr. Goodluck Jonathan demonstrated this in 1999, 2003 and 2011.

“As a campaign, we can only pity former Vice President Atiku for the self-inflicted injury he invited unto himself. Chinua Achebe, the very accomplished novelist in one of his classics, Arrow of God, wrote that a man who brought ant-infested faggots into the homestead should not grumble when lizards begin to pay him a visit.

“Atiku brought this unto himself and we dare say he can kiss his ill-fated presidential bid goodbye,” it concluded.

What made Tinubu loyalits  all the more happy was the Economist Intelligence Unit that predicted Tinubu’s victory last week.

It said Atiku has more cause to worry. The report said Tinubu, the presidential candidate of the ruling All Progressives Congress (APC) for the 2023 general election, is expected to succeed incumbent President Muhammadu Buhari.

The EIU said in 2019 that Atiku Abubakar, the presidential candidate of the Peoples Democratic Party (PDP), would win that year’s election. In 2015, it predicted victory for Muhammadu Buhari of the APC.

In its latest report, ahead of the next year’s presidential election, it said the chances of Atiku in winning the poll would be significantly affected by the current internal wrangling in the PDP and the growing popularity of Peter Obi, the candidate of Labour Party (LP), in the South-East, which is traditionally the powerhouse of the PDP.

“Tinubu, a former governor of Lagos State, defeated several APC leaders to emerge the party’s presidential candidate in May. Most of his opponents stepped down for him just before the

commencement of the primary election, while other aspirants including Vice-President Yemi Osinbajo went ahead to test their popularity with Tinubu, but lost.”

“However, in recent months, Tinubu’s choice of Kashim Shettima, a former governor of Borno State and a fellow Muslim, as his running mate has continued to generate controversy in the APC and across the country ahead of next year’s election.

The EIU said it does not appear that the same-faith ticket would affect the chances of Tinubu in the presidential election.

“We expect Tinubu to take the presidency, and recent developments have only reinforced our thinking. It does not appear that a Muslim-Muslim ticket will weigh significantly on Tinubu’s electoral chances,” it said. Following public outcry, the former Lagos State Governor justified his choice of Shettima, saying it was not based on religion or to please one community or the other but to help him govern Nigeria effectively.

“I made this choice because I believe this is the man who can help me bring the best governance to all Nigerians, period, regardless of their religious affiliation or considerations of ethnicity or region,” he said.

But his decision has received wild reactions as many observers within and outside the APC have described the development as a threat to the fragile unity and peace of Nigeria.

Some leaders and critical stakeholders in APC have not hidden their misgivings over the Muslim-Muslim ticket and have accordingly withdrawn their support for the Tinubu-Shettima president bid.

Babachir Lawal, a former secretary to the government of the federation and Tinubu’s ally, described the Muslim-Muslim ticket as dead on arrival, saying it would affect the presidential candidate’s chances at the 2023 polls.

Like the APC, PDP has been plagued by internal crisis since the presidential primary was concluded.

Nyesom Wike, governor of Rivers State, expressed dissatisfaction with the manner the primary was conducted.

The issue was aggravated when Wike, who was Atiku’s closest opponent in the primary, was snubbed by Atiku as the former Vice-President picked Governor Ifeanyi Okowa as his running mate.

The decision was contrary to the recommendation of Wike as running mate by the special PDP selection committee.

Wike has stated his demands for reconciliation, among which is the removal of the national chairman of the party, Iyorchia Ayu. But Ayu has vowed not to resign his position, insisting that his mandate was for four years.

“Atiku has more cause to worry. Not only is Obi eating into the PDP’s South-Eastern support base, but Governor Wike, who finished second in the primary, does not appear to be interested in endorsing him,” the EIU said.

The crisis rocking the PDP took a turn for the worse on Wednesday as Wike’s camp pulled out of the Campaign Council of Atiku.

The report said with the amendment of the Electoral Act to accommodate electronic transmission of result, the role of the establishment in influencing outcome of the presidential election would diminish significantly, leading to the most fairest and credible polls since the return to democratic rule in 1999.

Last week, the outcome of an opinion poll by ANAP Foundation showed Obi holding a significant lead over both Tinubu and Atiku. In the nationwide poll conducted this month, Obi stands at 21 percent while both Tinubu and Atiku are tied in second place with 13 percent each. Kwankwaso of the NNPP is at a distant fourth with only 3 percent.