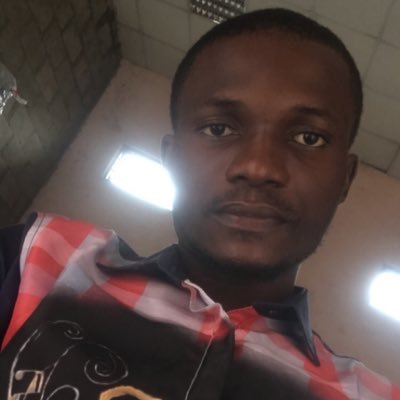 Nonyelum Emmanuel Uche from Imo state is only 19 years old and is set to venture into the music industry with a bang. His voice is as unique as that of Patoranking only that rather than doing Dancehall, the RnB Singer decided to use his in a subtle genre. Uche already has a track titled Shade in the works and it would be released to the market very soon. 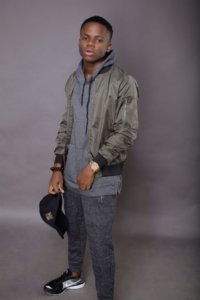 Da Blaze on the other hand has been in the industry for almost a decade and he has worked with DavidO’s Signee, Mayorkun. Born Eleto Qudos Olamilekan, the 23 years old singer has a tough face that befits him as a rapper but his voice found him in the RnB genre. Just like many artistes, Da Blaze started off in his Grandfather’s church where his Mother was a chorister and he revealed that Music runs in the family. Da Blaze is set to let out a new track titled Hustle Spirit to the music industry soon and he told City People exclusively that he is letting it out as an encourage for other artistes and people to embrace their challenges and become successful. 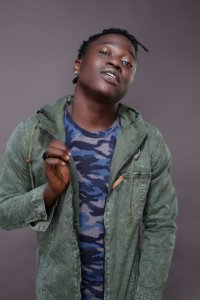 Amo music entertainment is a Nigeria record label founded by Alabi Mubarak. The record label is being managed by Eletu Concepts. 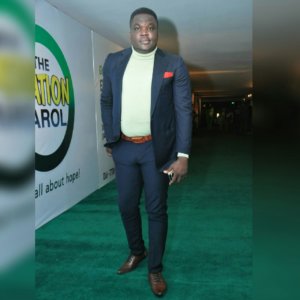