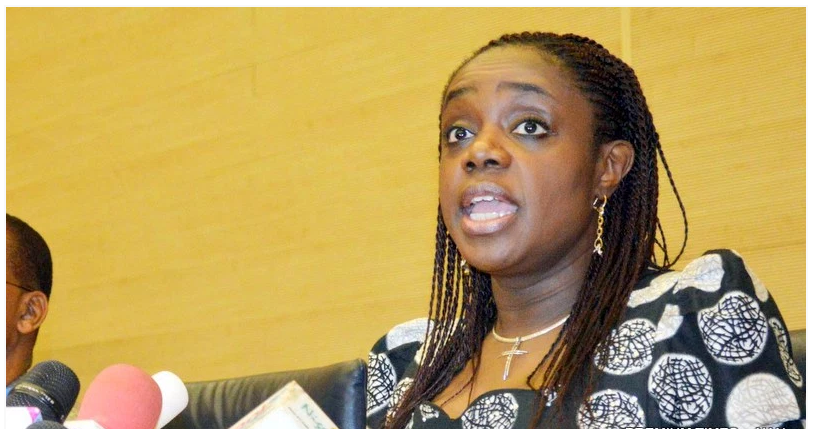 The Federal Government has announced that it has received $322.51 million from the Swiss Government as part of looted funds recovered from former Head of State, late Gen. Sani Abacha.

Special Adviser, Media and Communications to the Minister of Finance, Kemi Adeosun, Mr. Oluyinka Akintunde, said this in a statement, on Tuesday, in Abuja.

Akintunde said there was no controversy surrounding the recovery of stolen funds by the former head of state from the Swiss Government.

“The minister wishes to dissociate herself and the Federal Ministry of Finance from recent reports on the Abacha refunds.

“The minister had at no time written any letter to the President or any member of the Federal Executive Council (FEC) on the payment of lawyers for the Abacha recovery.

“She also refutes the flawed reports of controversy surrounding the Abacha recovery.

“For the avoidance of doubt, there is no controversy concerning the recovery of the Abacha monies from the Swiss Government,” he said.

Akintunde said Adeosun faulted a recent report that she objected to the payment of 16.9 million dollars to two lawyers who recovered the Abacha funds.