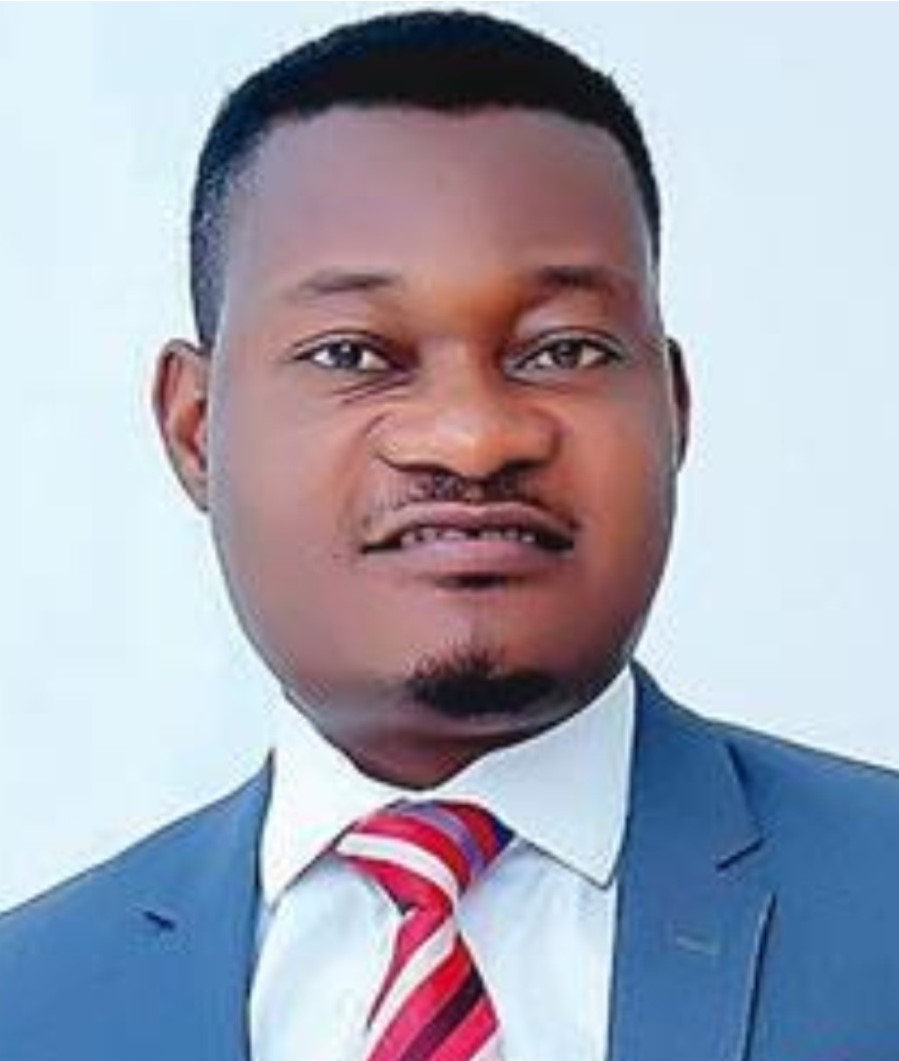 Last week, City People spoke with one of the youngest, but highly successful real estate players in the sector. Hon. Alex Kehinde Bankole is the Managing Director of KAB Constructions.  He spoke about real estate investment, most especially the location where people should buy land. He also spoke generally about the real estate sector.

KAB Constructions has handled a lot of housing construction, both for the rich and low-income earners. The name had become the toast of many investors who are desirous of quality finish and good architectural design. Hon. Bankole, as fondly called gave us an insight as to where people should go for their real estate investment and be sure of guarantee capital appreciation. The respected gentleman also has land in Ibeju-Lekki axis that is currently selling fast.  A plot of land in Ibeju Lekki now goes as high as 2-3 million, while some locations around Ibeju axis still sell below 1 million. In Agbara, a plot of land goes as low as 800k and 1 million depending on the location. While Mowe, Simawa, Ibafo is between 2 million per plot, in some cases. A plot of land in Simawa sells for 1 million, 2 million, depending on the location.

When we asked him to tell us some of the locations in Lagos where to buy land, this is what he said.

“Well, the no1 place  I will recommend to anybody who wants to invest in Lagos state right now is Ibeju-Lekki axis. Why? Because if you are familiar with Apapa of today, you will know that, Ibeju axis is Apapa of tomorrow. And I’m talking of Apapa of the next 2 -3 years; I’m not talking of Apapa of 10-20 years time. You can expect what you see today in Apapa in Ibeju Lekki axis in the next 2 years because what has been put in place has already opened up that axis. The likes of the seaport, Dangote Refinery, Lekki Free Trade Zone as a whole, have opened up that axis. The place is literally busy and that’s the next point of call in Lagos. I see that place as a state of its own because of the influx on what is going on there now. So this is the no1 place to invest, and it guarantees the Return On Investment.

No2 on the list is Badagry expressway axis. If you go to that axis, you will see the massive road network that’s currently on-going there. And that road actually bothers Nigeria and Benin Republic. That’s one axis to invest in. As a powerful real estate player, that’s one of the best locations to invest.

Another location is Simawa area which is very close to Lagos. Also, Magboro, Mowe, Ibafo and Opic axis. These locations are good for investment. When you look at what the Federal government has invested in that axis, and you can see the ongoing road construction. I will say if you don’t have landed property there, you should go there to get one because, in the next few months, those locations will turn to hot cake. So, those are some of the locations I expect people to go and invest. Another area is Agbara, very close to the Lagos axis. This is another location to invest for every property investors. You will make your money within the shortest period of time if you buy land in that axis”.

We also asked him if he thinks Ibeju-Lekki will become another Apapa full of gridlocks and bad road?

He spoke about KAB Constructions; his company. “KAB Constructions is another company on its own. It’s a company that delved into property business for a purpose. Property is just another wing of what we do at KAB.

KAB is into Oil & Gas, road construction, real estate, estate development, etc. We also sell building materials. We are into many things.

“You know it’s an election year and that also plays a role, especially those of us who are politically inclined. So, people might not see us playing so effectively in our chosen careers but now, the elections are over. The country is at the verge of constituting another team that will pilot the affairs of the country for the next 4 years and the budget is there. A whole lot of things are attached to the fact that businessmen like myself are waiting on the government on so many things.

Can you also talk about your landed properties which are situated in Ibeju-Lekki? “We sell properties to people, and we allocate immediately. We don’t tell them to wait until next year to have their properties. If you make a deposit, you will get your allocation immediately and one of the things that stand us out is we don’t go with the trend because a trend sometimes could be boring. So, what some people see as a normal thing in the real estate sector could be boring. A situation where indiscipline is the norm, isn’t that boring? We have a very big project in Ibeju axis that’s going to have a big mall, a medical centre, a big school, estate and one of the estates is named King’s Cottage II. It’s behind Dangote refinery. You can access Epe, Lekki from there. So, all our projects are in Ibeju, Abuja quarters, in Ijebu axis to be precise. All our properties are always very, very affordable. We also make them accessible to the common man. We give them a very flexible payment plan. You could pay for as long as 2 years”.

How To Safely Sell A Landed Property...

3 Super-Rich Friends Who Play BIG In...