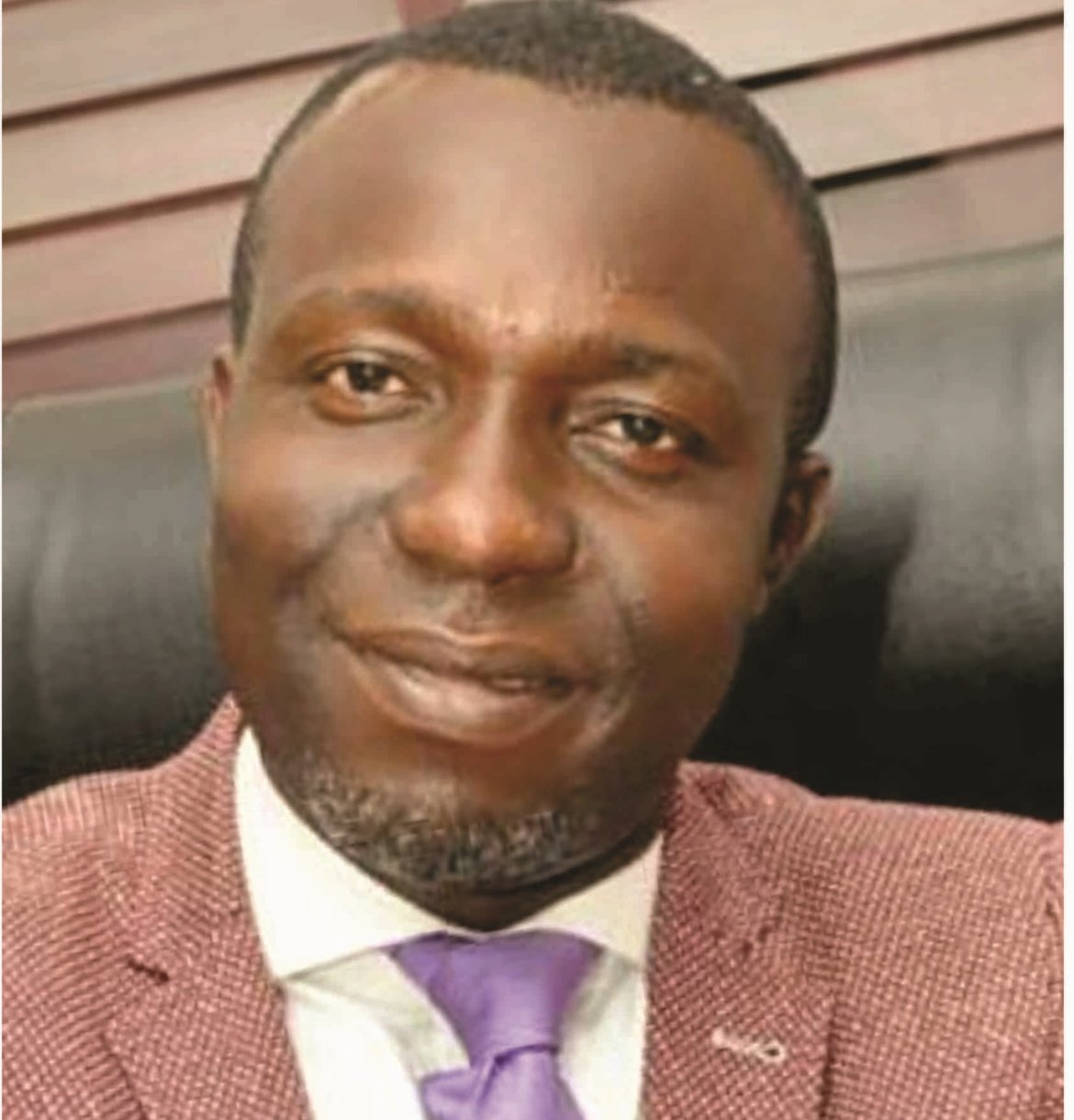 Dr. Bamidele Onalaja is the MD/Chairman of a reputable real estate company in Nigeria, RevolutionsPlus Property Development Company. Dr. Bamidele was one of the attendees at the just concluded real estate forum which was organized by Lagos State Real Estate Transition Department (LASRETRAD), a programme which was set up to address the pressing issues in real estate.

There were about 25 real-estate giants who were called, to speak on the challenges facing the practice of real estate in Lagos, and  Dr. Bamidele Onalaja was one of them.

The first issue he spoke about is the difficulty in land registration and titling. He said, all over the world, things like this are done digitally. So, he urged the Lagos state government to help them in resolving the difficulties.

The very hardworking man also took the time to praise Lagos State Government and LASRETRAD for doing a fantastic job. He said his company RevolutionsPlus has been able to do a lot since it came into the real estate sector and has made real estate products; houses and land especially, more affordable to people.

He also commended LASRE TRAD to regulate the real estate activities because if things continue, the way they are it would be bad for business. The second point he spoke about is the high cost of the property, which can be reduced if the government is willing to partner with real estate developers.  He said, At Revolutionsplus, we have properties of 20 million, 30 million and even higher, but we also have a property of one million and we do this to meet the demand of income earners”. He said they just started a project that cost 15 million (Bedroom). You are only asked to pay just 20 percent of the money and spread the balance.

Another point he also mentioned is the Building and Structure Regulation. He wants govt. to enforce them. So, that Lagos won’t experience housing collapse menace again. Lagos State Government needs to do more to curb the menace, he said.

Another point he spoke about is Limited Source of Funding. He urged Lagos State Government to find a means to provide funds to private players who are doing well in the real estate sector.

The last point he talked about is double taxation. According to him, RevolutionPlus pays tax and records are there to show that. We are friends with FIRS and LIRS. They are our friends. But what I’m saying is that we have some other taxes that also come along, and which I think Government should look into as a matter of urgency. “Once I pay my dues to FIRS and LIRS, I don’t want to see any other (minor) taxation, because everything goes to the bottom line. It will affect the cost of production eventually. The cost of the housing we are producing we go high and people won’t be able to afford it. Once I fulfill my ‘duties ’ with FIRS and LIRS, I should be left alone.

He also reminded everyone that his company, RevolutionPlus has employed over 5 thousand people. “We have over 5 thousand realtors working with us and we are going to bring all of them to LASRETRAD for proper training.”

READ ALSO: HOW IBADAN GOLF CLUB WAS FORMED 29 YRS AGO