5 kidnappers to die by firing squad in Adamawa 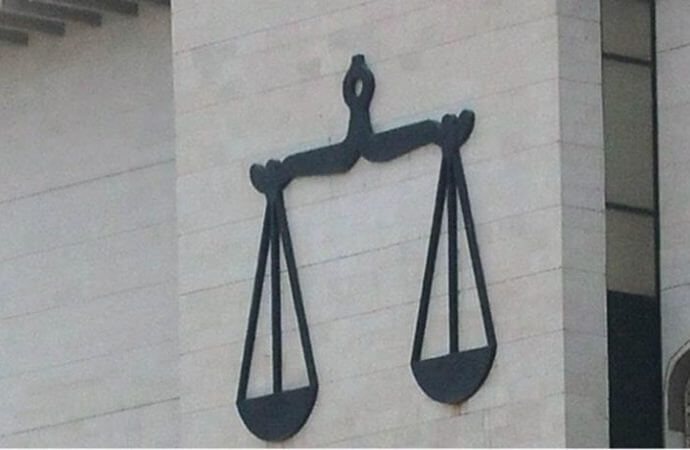 A Yola High Court has sentenced four kidnappers to death.

The convicts, Gambo Musa, Mana Musa, Abdu Baba and Mohammed Muazu (who died in custody), were found guilty of abduction and armed robbery.

The convicts were said to have robbed and abducted the Adamawa House of Assembly member representing Toungo constituency, Adamu Usman, and a retired civil servant, Wilson Gundiri.

Delivering judgement, the judge, Abdul-Azeez Waziri, gave the convicts 10 years each for conspiracy to commit abduction and death sentence for armed robbery.

Waziri said their deaths will be effected by hanging or firing squad.

Earlier, Waziri had on Monday sentenced five men to death for killing a herdsman.

They killed a herdsman and dumped his body into a river in Kadomon village after hacking several of his cattle.

5 kidnappers to die by firing squad in Adamawa was last modified: June 13th, 2018 by Reporter