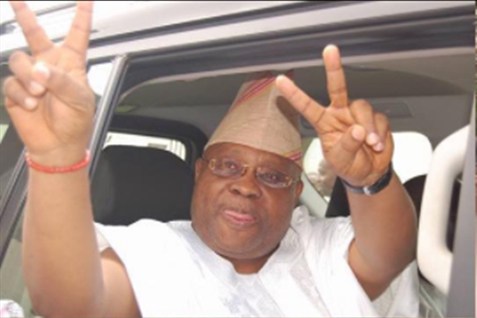 When most people think of dancing, Kaffy, p-square or that twerking queen you saw at the last owambe that comes to mind.

This time, it isn’t any of these people that has stolen our hearts. It’s recently elected senator Ademola Adeleke.

The senator broke the Internet with his victory dance after he won the Osun-West by-election.

playAdemola Adeleke has won our hearts with his victory dance

We got so hooked on his moves that we had to go look for more.

Here are five times the dancing senator has put smiles on our faces with his killer moves.

1. When he broke protocol by beating his APC opponent: Once upon a time, PDP ruled supreme. Then, Buhari got into power and things changed for the former leading party. Thus, the fact that Adeleke defeated the APC candidate calls for a huge celebration. The senator’s victory dance shows that he understands the rarity in this. 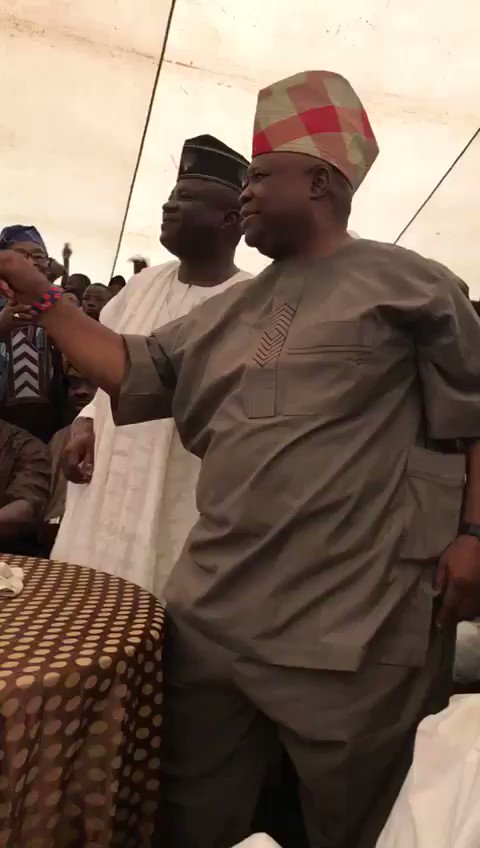 This guy is already my favourite Senator ever

2. When he danced with his daughter: Most father and daughter dances are done to slow music with so much seriousness. The senator’s dance with his child is none of those things, proving that he doesn’t conform to the rules. PS. He totally won our hearts with this one.

3. When he danced at a party in London: Even outside Nigeria, Adeleke couldn’t help but show off his dance moves. With these moves, he is clearly the right person to go to an owambe with.

4. When he grooved to Skelewu: In 2014, Davido’s Skelewu was one of the hottest songs. It came with it’s own steps that some people struggled with. The senator clearly wasted no time jumping on the trend as you can see in the video. He even added his own spin on it while other politicians had a tough time keeping up with the energetic dancer.

5. When he battled with other Adelekes: A lot of parents, older relatives simply can’t keep up with the younger ones. The senator showed his mastery of dance by being able to hold his ground while dancing with Davido and others.

By the way, the senator’s moves aren’t just for politics, they are also perfect for everyone’s bae, jollof rice. 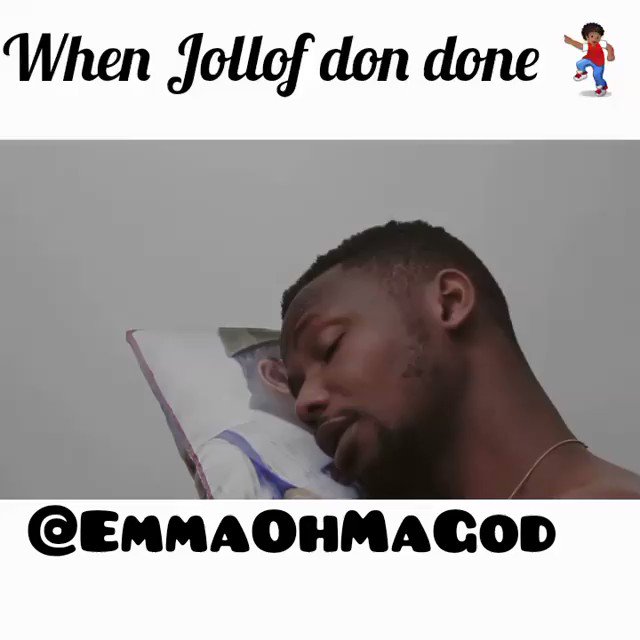 Lara George out with fourth album “A Slice Of Heaven”