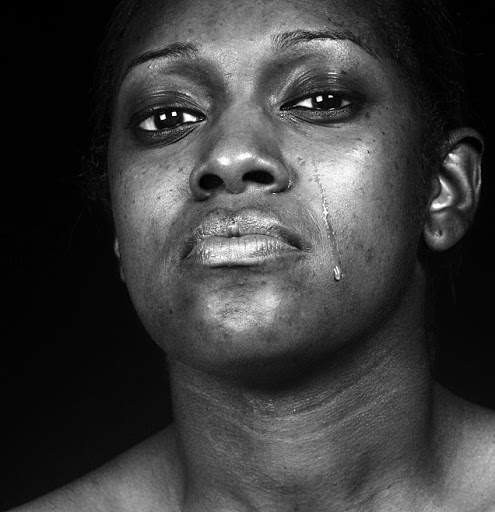 One of the greatest fears of women when dealing with men is the fact that they’re often wary of the lies men tell. It is common knowledge among women that men lie a lot. A man can spin up any kind of lie just to get in between the legs of a woman he admires. Often times, they do not even give a hoot about the repercussions of the lies they tell or the emotional effect it might have on the woman, so long as they get what they want, then the end has justified the means. Even as more and more women are getting the wiser and only take men with a pinch of salt these days, yet, at some point, they still fall for the smooth, sweet-talking men who sweep them off their feet so quickly and before they know it, they have let down their guard and the men already have them eating from the palm of their hands. Here are 6 BIG lies men tell to get women.

*I am single. This is perhaps the biggest lie men tell all the time. A lot of men who are either married or already engaged lie about their marital or relationship status just so that the woman can feel comfortable enough with them and go on to put their heart and their emotion into it. It is only when they are already neck deep in the relationship that they realize the man has been a lie all this time.

*I Love you. Men say this a lot. They believe that the fastest way to melt a woman’s heart is to claim you love her. And if you can back it up a little with monetary gifts, then it is almost mission accomplished. But a lot of times, when the I love you comes too quickly into the relationship, it is most times nothing but a lie. As the man is saying I love you, his mind is running riots, thinking about the fastest way he can get through the legs of his female target.

*I am working late. This is another common lie you hear most men tell whenever a new side chick has come into the picture. Of course, the idea is to leave work as early as 5 pm and go spend the rest of the evening in the arms of another woman. And when wifey or the steady woman in his life asks, why are you not home home yet? The ready made answer is, ‘I’m working late tonight.’ If you investigate properly, you’ll find that he’s working late and hard alright, but in the office, he’s somewhere cosy with a side chick for company.

*Source of income. Many women have had experiences with men who lie about the kind of job they do. Often times, some discerning women who are puzzled as to the source of income of the man who’s asking them out demand to know what they do for a living, especially if he’s spending freely like it’s no man’s businessman. Usually, they lie about their source of income, especially if they suspect the lady would not approve. For instance, how would a guy who’s into drugs business or Yahoo racket own up to a woman he’s only just known that he’s into illegitimate business.

*Special prowess. Men are also fond of doing this. They fabricate stories about their exploits in bed and give the woman images of what she should expect from them if and when they decide to climb in between the sheets. They give the impression they posses some sexual prowess that the woman should be eager to experience. Often times, this works. And often times too, the women are disappointed. Such men do not go beyond 3 minutes!  ng