6 Things Every Mature Woman Wants In A Man 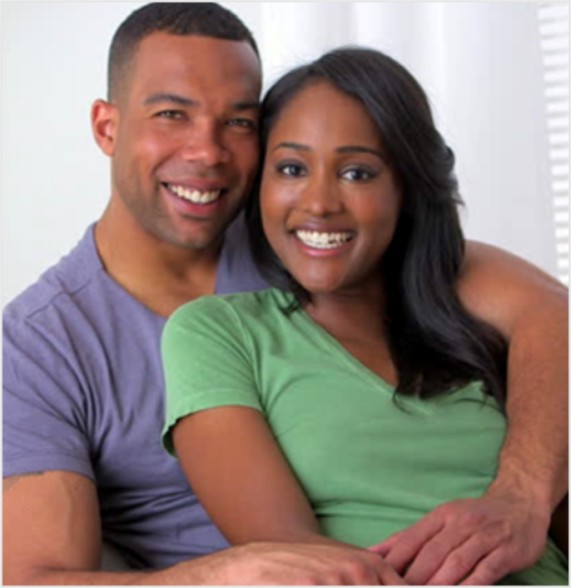 There is no right or wrong age to find love. After all, to love or to be loved is one of the most beautiful emotions one could experience. Also, there are different things people want from love in different phases of their lives. When we are young, we want love to be exciting and thrilling but we expect it to be steady and mature once we grow up. If you are a man in your forties looking for a life partner, here are a few things women in the same age bracket really want in their partners.

The fact is that every age group of women look for honesty in men. However, mature women value it even more because they have no time to waste. They want men to be emotionally honest with them. It’s not worth playing games with someone who twists the truth. A woman who has been down this road before will not bargain with childish behaviour such as dishonesty.

NO COMPARISON TO YOUNGER WOMEN

Women value a man who sees life the way they do, who sees them for who they are and what they have to offer. However, some men in their 40’s and even beyond want a young “trophy” to show off to the world. On the other hand, some men do prefer the love of a mature woman who knows how to handle her man. They recognize that women of a similar age are the women they can relate to the most.

TAKING ‘I LOVE YOU’ SERIOUSLY

A mature woman knows the value of saying “I love you.” When she says that she loves you, she means it and it’s special. There will be no doubt in the man’s mind that this woman loves him with a pure heart.

Quality romance to a woman in her 40s is attentiveness and time. They want to feel the connection and want to be wooed through acts of consideration, respect, and support. For them, it’s much more romantic and meaningful when a man takes the time to learn how they like their morning meals and a tiny bit of alcohol in their wine rather than talking about sex all of the time.

When we are younger, we play mind games that often lead to heartbreak. But if you are a man who is attracted to drama, a mature woman is not for you. Older women don’t have time to waste on men who don’t want a commitment. She knows what she wants, is self-assured, and will not be involved in a relationship with someone who is not ready to put in the work or someone who plays emotional games.

Mature women yearn for a quality soul – a man who understands who he is, he is on the same page as her, has learned from past relationships, and is not interested in repeating old behaviour patterns.

6 Things Every Mature Woman Wants In A Man was last modified: May 9th, 2022 by Wale Lawal

How RevolutionPlus Became A Global Brand In 8 Yrs

Now, He Wants It Doggy Style!

Her Ex-Boyfriend Is My Problem!

Do I Tell My Sister Her Hubby...

Revealed! The 5 Types Of Men Ladies...