7 Signs That You Are In An Abusive Relationship 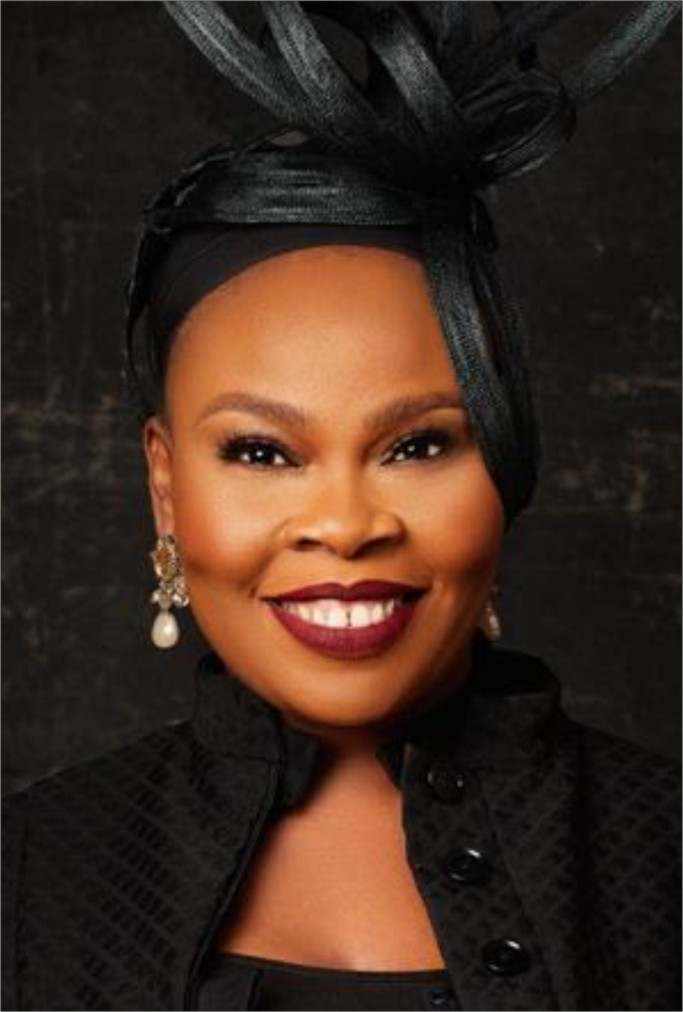 +How To Get Out Of It Alive

The death of Minister Osinachi Nwachukwu (of the Ekwueme song fame) has sparked a national debate on gender-based violence. There have been claims and counter-claims. To help other women or men who may also be trapped in abusive marriages or relationships, City People’s Contributing Editor, IYABO OYAWALE spoke to Lagos Mental Health Physician, Dr Maymunah Yusuf Kadiri on the signs to look out for in abusive relationships as well as how to get out alive. Enjoy it!

What can you say about the trending case of abusive marriages?

It has been a time bomb waiting to explode. This has been happening even in the days of our mothers, and grandmothers but with the culture of silence all these years, people will say “are you the only one?” “You’re the reason why the man is beating you.” “If they’ve paid your bride price, you cannot come back home.” Cultural beliefs, religious biases holding us down, the church frowns against divorce, Islam, everybody knows for Islam you can marry 4 wives but what Islam says is that if you love them equally. They’ll not say that part but for greed, they’ll want to marry 4 wives. The truth is that all these things have been ongoing. But with the advent of social media, it’s now amplified. People now have places where they can say and express themselves. For instance now, one of the news that went viral yesterday was that of a lady whose traditional wedding is this Saturday and the white wedding is sometime later in the year and she said she’s not doing it again. Everything has been done, bride price paid, invitation card done, Aso-Ebi picked, she called it off because she said she’s been crying in silence, this man has been maltreating her. And this is all from the uproar of Osinachi’s death. Yes, because she’s a loved Gospel singer, people loved her, she has changed lives with her messages and music, even people who don’t know her one-on-one. I think this gender-based violence has been ongoing and even with COVID 19, it became a major problem. You know with the lockdown. Even WHO and United Nations shared a report on how there’s an increase in gender-based violence. I think it’s something that we all need to talk about. I think all hands have to be on deck. It’s not about the Govt or the churches, it starts with the family. Families should groom the girls and the boys equally. Train the boys and girls to respect one another. Let them all do chores at home. Be in tune with each other’s vision and mission in life. Our religious organizations should also be more considerate. They should not be on the verge of telling women to go back to their husband’s house.” The church and the Mosque do not like divorce. Be patient, things would change.” Those biases should be looked into. Then attitudinal responses from our law enforcement agencies, especially the police should also be looked into. Because you go there and tell them that your husband is beating you and they tell you to go back home. “And that it’s a domestic issue. We can solve it at home.” It’s not a one-sided thing. It must take a multi-disciplinary approach. Everybody, all hands must be on deck. It’s not you’re the cause, I’m the cause. Everybody should get involved. I support whistleblowing. You’re in a house where your neighbour is always beating his wife, don’t say it’s not your business because one day, the woman may die. Tell someone. Let’s do whistleblowing. Because the truth is that we also have the Stockholm syndrome in which the victim is emotionally attached to the abuser. So, the victim is not in her right senses. So, the onus lies on us to go and drag the victim from that situation, even if it means carrying her, carrying her. When they’re better, they’ll thank you for it.

What are the signs that one is in an abusive relationship?

Many things. All the red flags are usually there but a lot of the time, they’re overlooked. When a man talks down on you. He doesn’t value you. Even economically, he withholds money from you, that’s abuse. You find that some women have husbands who refuse that they should do family planning. That’s abuse. A woman has 3 or 4 babies and doesn’t want another one but the man is saying she must have another child. He says “I’m not going to use a condom. You must not use contraceptive pills.” Those things are abusive. He slapped you once, you think he’ll not do it again. Abuse can be physical, emotional, or psychological, a lot of the time, we focus on just physical abuse. We don’t look at the emotional, or financial. These things are abuse. We shouldn’t just focus on physical abuse. We should look at all the ways that abuse presents itself. People have normalized them but they shouldn’t be normalized. They shouldn’t be overlooked, thinking they’re no big deal. They’re big deal. Besides, even the man being jealous or possessive over you, accusing you of being unfaithful, trying to control you, threatening you with violence or a weapon, beating, slapping, choking you, blaming you for his violent behaviour and telling you that you deserve it, calls you unprintable names, prevents you or discourages you from going to work or school or seeing family members. Like in the case of Osinachi now, we’re told she has not been home since she got married! She had not been to her village since she got married. When a man makes you think your friends are bad, all those things are red flags.

We can’t say women alone because some men are also being abused. How can one get out of an abusive relationship or marriage?

The thing is that if you see these signs we’re talking about, the first thing is not to run away. It’s to talk about it. And explore all the necessary ways to ensure things are okay. Engage in effective communication with him or her that things are not going well, get family members to intervene, and get religious leaders to wade in if you think that’s where your problem lies. You can also get professional help because sometimes, some people don’t know that they’re abusive. Because they’ve been abused and that’s what they know. So, when people are traumatized and they’re dealing with unresolved trauma, they bleed on people that didn’t really cause their trauma. Hurt people hurt people. Let’s also not forget the issue of narcissists. People with narcissistic personalities will always want to take charge. They always want to be in control. People with narcissistic personality disorder are very difficult to manage. They can be educated on how their utterances and actions are affecting the people around them. If you see that this thing is not working, move. A lot of women stay in abusive relationships because they’re not financially empowered. And because they’re not financially empowered, they’re thinking “if I leave, where will I go to? Who will take care of me? What about my children? How would I get a roof over my head? I’ll suffer.” It’s not because they don’t know. That’s why we should advocate for a lot of women’s empowerment. It’s a red flag if your husband stops you from working. “I want you to be a full-time housewife.” It’s a red flag. Because that means if anything happens, you’re not empowered, you can’t go anywhere. So, we should know when to leave. Your life is threatened, get out, your life is at risk, get out. If you notice that if you don’t take charge, you’ll just die, get out. If you see the man is the only friend you have. You’re not interacting with any other person, get out. These are things we shouldn’t overlook. Look into these things and do the needful. That’s why I say whistleblowing and government policies to enhance how we deal with domestic violence are important.  Aside from these, we should also do our own bit.

7 Signs That You Are In An Abusive Relationship was last modified: April 20th, 2022 by City People

TALES OF A MATURE SINGLE

5 Ways To Tell You’re Nagging Your...