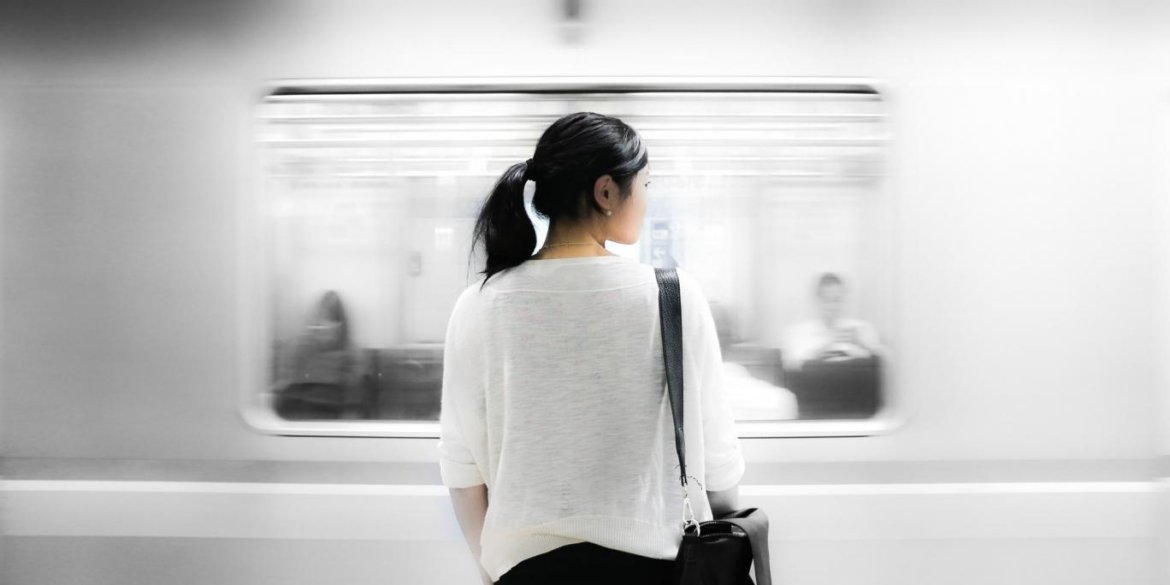 According to the Mental Health Foundation, four to 10 per cent of people in England will experience depression in their lifetime.

The group also say that mental health problems like anxiety and depression have contributed to one fifth of days lost from work in Britain alone.

Here are nine little tips and tricks you can employ when you need them to help decrease the symptoms of anxiety:

Many studies celebrate the calming power of music. Listening to music can have a relaxing effect on the mind. In particular, a song created by the group Marconi Union called ‘Weightless’ decreased anxiety by 65 per cent.

Temporarily take yourself out of the situation which is causing you anxiety. Simply going for a short walk can help calm you down – both physically and mentally.

What’s the absolute worst thing that can happen? According to the NHS, thinking of the worst thing can actually act as a neutraliser to fear.

The practise of Mindfulness, defined as “paying attention on purpose, in the present moment, and without judgement”, has long been connected with alleviating anxiety.

In a new study published in Consciousness and Cognition, 82 undergraduate students were asked to complete a computer-based task. Half of the participants were given an audio story to listen to, and the other half were asked to engage in a short meditation activity beforehand.

Then, both groups were interrupted, in order to measure the likelihood of mind wandering, which, for people who suffer from anxiety, can be detrimental to their focus, learning and emotional wellbeing.

A 2013 study goes so far as to say having a cup of tea could be as effective as current drug treatments, without the risk of addiction.

Finding humour in something and laughing about it releases dopamine into your body and decreases the stress hormones linked with anxiety.

Take a moment to imagine a place of safety, and imagine you being there. If it’s a beach, imaging walking there – the sand between your toes, the sound of the waves lapping against the shore. This safe place wills elicit positive feelings, which can increase dopamine in your system, and calm you down.

Chewing gum could also help alleviate the symptoms of anxiety. One 2011 study found that participants who chewed gum twice a day for two weeks were more likely to say they have less anxiety than those who had not.

When you’ve managed to move past your anxiety and get the task done, rewarding yourself provides incentive for you to succeed in the future.

9 ways to deal with anxiety in 10 minutes or less [INTERESTING READ] was last modified: May 4th, 2017 by Reporter

6 Ways to Ask for Help Without Being Embarrassed

Is Eating Catfish Very Dangerous for Your...

15 Million People Living With ASTHMA In...

Why Many Men Risk Having PROSTATE CANCER...