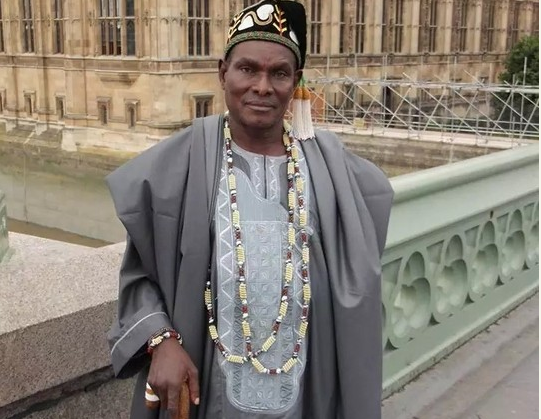 Patrick Fasinu, a traditional ruler of Owoland community in Yewa South area of Ogun State, has been killed and set ablaze.

The Police Public Relations Officer in the state, Abimbola Oyeyemi, said the monarch was returning to his community from Ilaro when he was attacked. 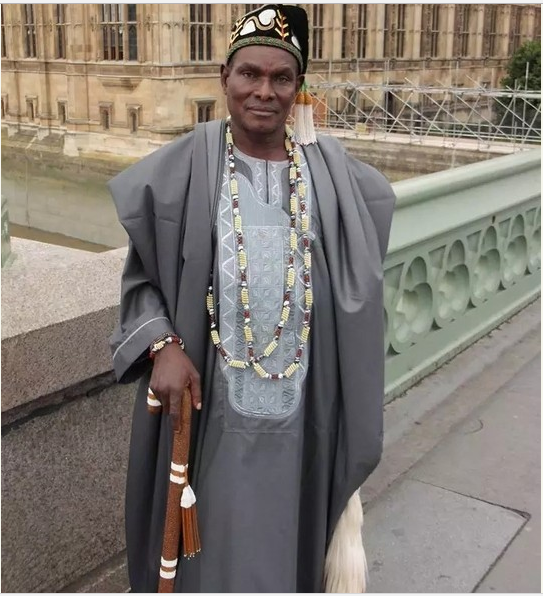 Oyeyemi said, “It was gathered that the monarch was coming from Ilaro but dropped his driver somewhere in Owode and drove alone towards Owo only for him to be attacked on the road where he was killed and set ablaze with his car.

According the PPRO, the police has set machineries in place to uncover the perpetrators of the heinous act.