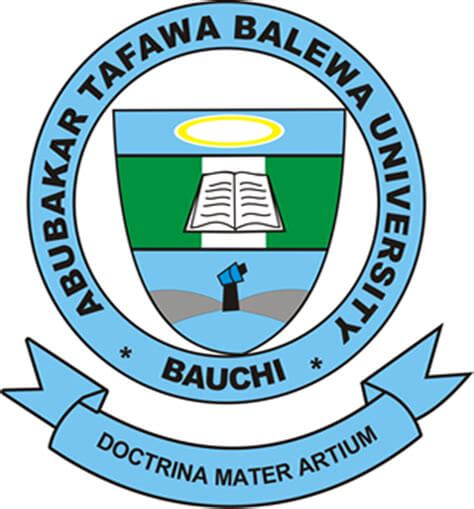 Abubakar Tafawa Balewa University (ATBU), Bauchi has suspended a Professor and another lecturer for alleged violation of rules.

Their dismissal was contained in a letter signed on behalf of the Registrar by the Deputy Registrar (Establishment), Aminu Yakubu Gambo.

The letter with reference number: ATBU/REG/ACAD/PER/01348 and dated April 27, 2018, stated that the Council upheld the recommendation of the Senior Staff
Disciplinary Committee and Prima-Facie Committee.

A statement the signed by the ATBU Director of Public Relations, Dr Andee Iheme, said both committees established that Prof Aminu Ahmed Rufa’i had more than one full-time paid job and took up probationary appointment after clocking 50 years of age.