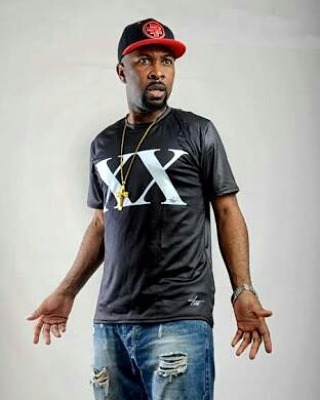 Nigerian rapper and businessman Ruggedman released his birthday pictures for the celebration that happened on the 20th of September at Ecclessia Lounge Abuja with Jim Iyke, Klint Tha Drunk, Prokassy and more.

The pictures, which were themed in the African Agbada style as against his Hip-hop look revealed the Afrocentric side of the artiste as well as accentuating his diversity.

Ruggedy Baba, has he’s fondly called has kept his year of birth unidentified all the while and has enjoyed 18 years of active music on the Nigerian Hip-hop scene. Music Gist With DAN wishes the birthday boy a week long celebration as plans are underway for a Lagos birthday party reloaded.