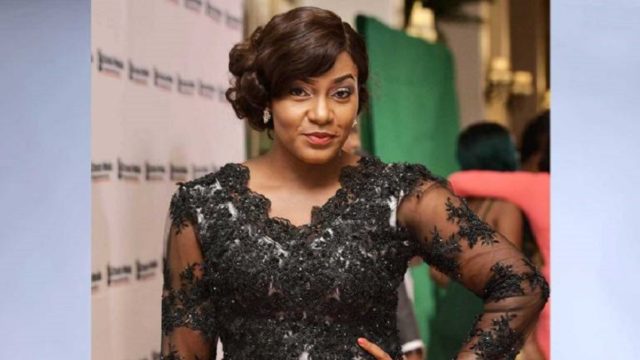 Pretty movie actress, Queen Nwokoye has taken to her Instagram page to reveal how she lost her both parents in 6 months.

According to her” I started 2019 with my mum and my dad and within 6 months,  I became an orphan, I still don’t know how I managed to pull through two burial ceremonies within 6 months.

I can’t question God but my heart bleeds for them. I take solace in the fact that they are in a better place.

Today I have made a decision to be happy and put everything behind me. God is in control”

The charming actress made her debut acting in 2004 in a movie titled: Nna Men’ and since then, she has starred in over 300 movies and still counting. She is popular for the role the movie titled: “Chetanna” and “Ada Mbano” which has won her several awards home and abroad.