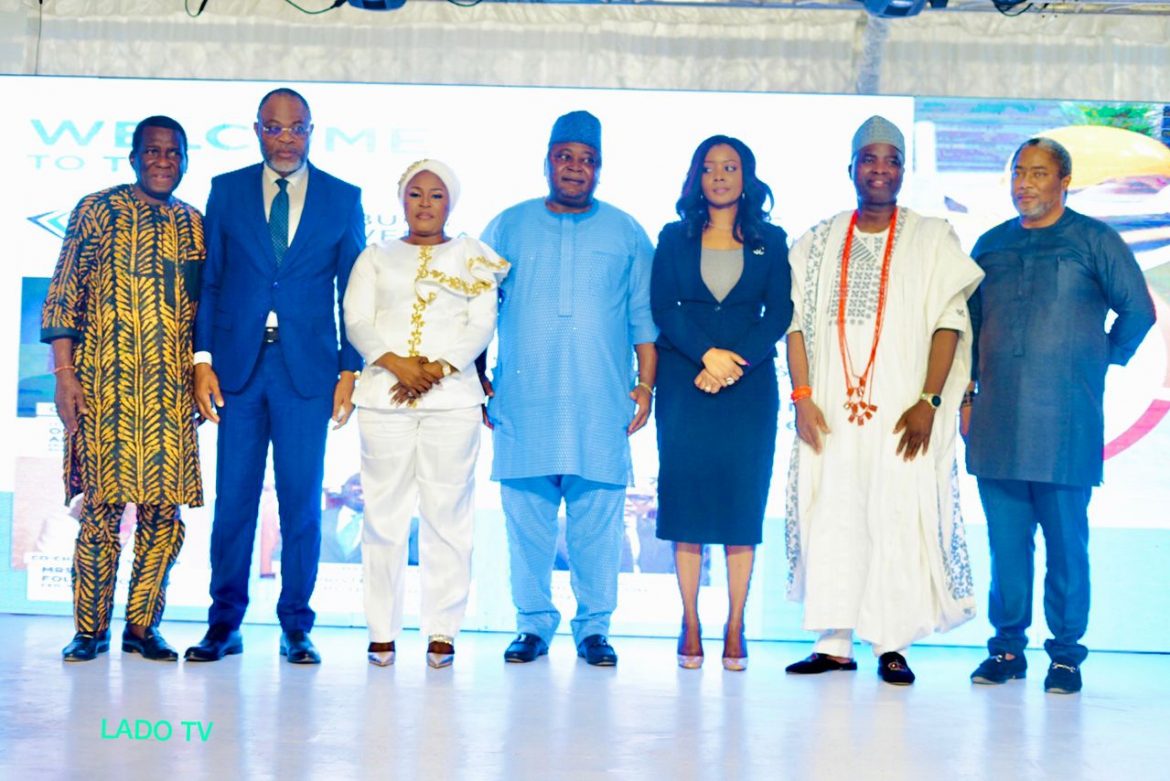 A former member of House of Representatives, Oladipupo Adebutu has advised Ogun government to establish a parallel electricity network to boost investment and industrialisation in the state.

Adebutu gave the advise while speaking at his annual symposium for good governance with the theme, “Power for Sustainable Development in Ogun State” held in Ota recently.

The former lawmaker advised the state government to invest in parallel generation, transmission facilities, distribution facilities in order to create a conducive environment for industries, which according to him, are relocating from Ogun industrial hub due to lack of power supply and road infrastructure.

The former lawmaker said lack of reliable electricity brings curse of expensive generator and diesel buying on every home, individual and business in Nigeria.

“The lack of electricity brings on us a curse. It brings on us the curse of expensive generators, this curse takes money out of every pocket in Nigeria. Even the perpetrators of this folly pay for it, we all pay for expensive diesel.”

Also speaking at the occasion, Barrister Sunday Oduntan,the Executive Director for Research and Advocacy of the Association of Nigerian Electricity Distributors (ANED), list corruption, increased energy theft, regulatory inconsistency and confusion, liquidity crisis of the power sector, non – cost reflective tariff and limited power generation as some of the challenges inhibiting the development of power sector in Nigeria.

Oduntan who is also the spokesperson for electricity distribution companies said Nigerians spends nothing less than N12 trillion on self power generation annually.

He added that Nigerian homes and businesses produce 40,000 megawatts of electricity with diesel and petrol per annum.

He noted that self generation is propelled by lower power generation by the country, as 40,000MW is required to guarantee stable electricity.

Oduntan also lamented non-payment of debts by the Government’s Ministries, Department and Agencies with N203,819bn debts.

Going down memory lane, he noted that “There was no institutional and regulatory framework to govern progress and development in the sector until 2005. This is why the tariff is only recovering about 30% of costs.

All these informed part of the reason why NEPA was insolvent, inefficient and underperforming. Between 2012 and 2014, $5 billion dollar was spent on self generation which could have given us an additional 5000 MW additional generation capacity.”

Oduntan added that “without resolving the issue of power, Nigeria will remain underdeveloped, with no major industrial or agricultural development. Many Artisans will remain Okada riders without stable electricity. For that to happen, the Political Leadership at the highest level must embrace the change mantra in the power sector by articulating and implementing clear cut programmes and policies that can put the nation first. Nigerians need to be more Honest.”

Why We Are Celebrating 10th Anniversary – DR MKO BALOGUN