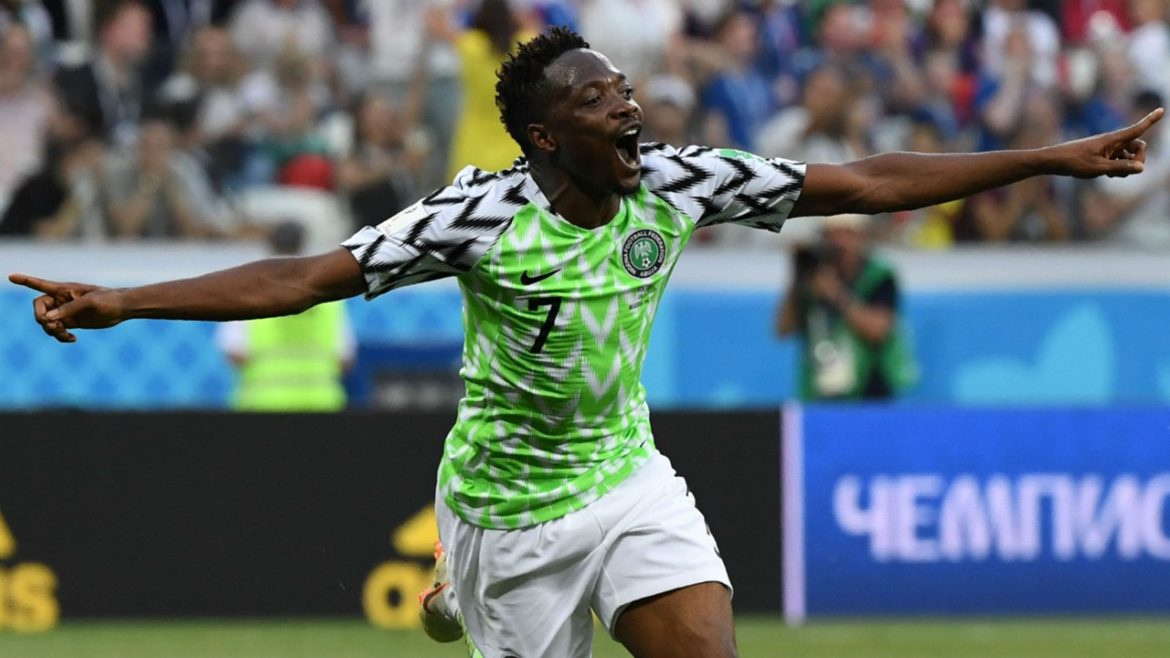 Al-Nassr’s Ahmed Musa and Changchun Yatai forward Odion Ighalo have joined Nigeria’s camp as the number of invited players for Seychelles increased to 18 as at lunchtime on Tuesday.

Goalkeepers Ikechukwu Ezenwa and Daniel Akpeyi are expected at the Savoy Hotel Resort and Spa before the close of the day.

Also, coach Gernot Rohr is relaxed despite missing the trio of Alex Iwobi, William Troost-Ekong and Ola Aina for the encounter – and will not draft in any replacements.

The three-time African champions made a faulty start in the qualification series – losing 2-0 at home to South Africa.

Victory over the Pirates will put the Super Eagles’ ambition of qualifying for Cameroon back on track.

READ ALSO: INCREDIBLE! RONALDO EARNS THREE TIMES MORE THAN ANYONE ELSE IN SERIE A