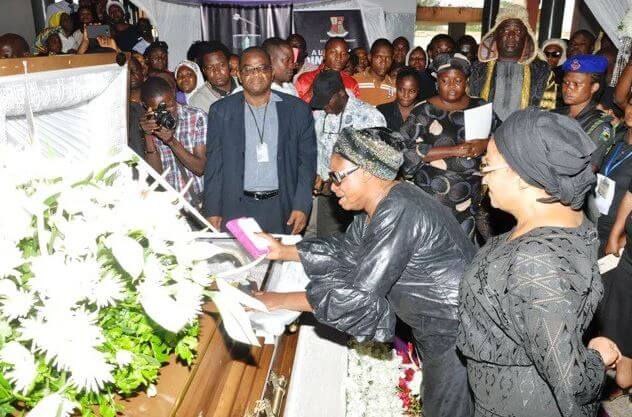 Former Speaker of Oyo State House of Assembly, Hon. Michael Adesina Adeyemo has finally been buried on Thursday morning after a special sitting was held in his honour.

At the sitting held at the House of Assembly in Ibadan were Governor Abiola Ajimobi of the state, his predecessor, Chief Christopher Adebayo Alao-Akala, members of conference of Speakers, members of the Assembly and other political functionaries.

Others are members of the ex-Speaker’s family, Governor Rotimi Akeredolu of Ondo state, chieftains of the ruling All Progressives Congress (APC) among others.

Also at the special plenary are Deputy Governor of the state, Chief Moses Adeyemo and Deputy Speaker of the House, Hon Musa Abdulwash. 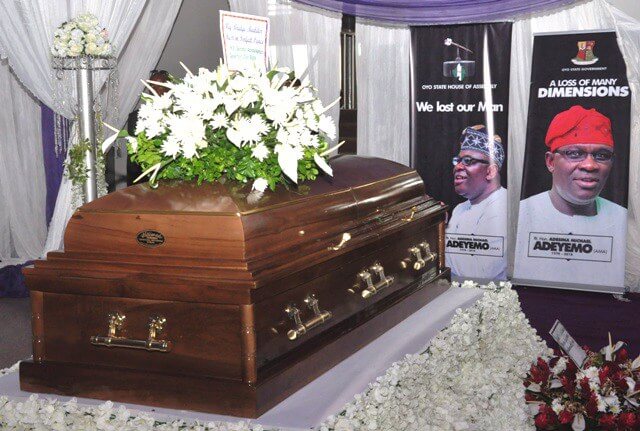