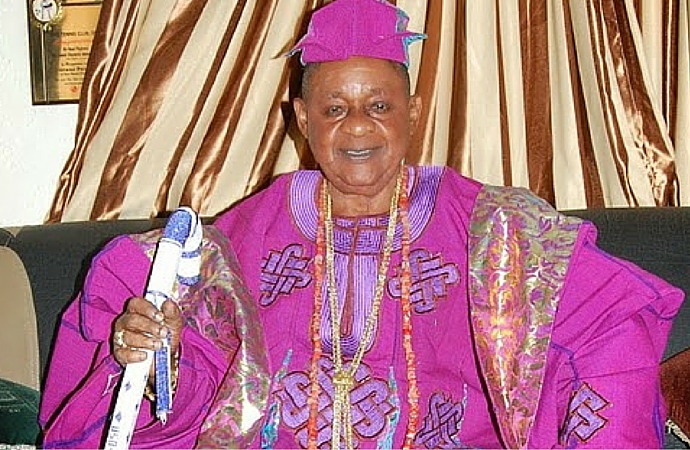 Aspirants from the Agunloye family jostling for the stool of Alaafin of Oyo have expressed strong concerns over the grandstanding of a self-acclaimed aspirant, Prince Lukman Gbadegesin, who declared himself as the next Alaafin of Oyo.

In a statement released by a senior member of the Agunloye family who spoke on behalf of all the aspirants, Prince Gbolagade Sanda Olamipo, the despicable and nauseating act by Prince Lukman Gbadegesin left much to be desired and as such, concerned stakeholders are expected to call him to order and curb his excesses before he relegates the most cherished value and customs that the Oyo kingdom has conserved for hundreds of years

He wrote:
” Prince Lukman Gbadegesin, a fraudulent man and a drop out from the Federal Government College, Sokoto, has continued to defecate the social media space with his picture as “Oba Lukman Ayinla Gbadegesin”, an act which is a criminal offense and punishable by the extant laws that guide our royal pastime and value as morally contented people.

” To the best of members of the Agunloye’s family knowledge, procedures for the selection of a new Alaafin is still ongoing and no aspirant has been declared by the Oyo Mesi, and as such no one should lay claim to the stool without following the laid down rules and ethos that guide Oyo Obaship

We would like to know, who declared Prince Lukman Gbadegesin the new Alaafin of Oyo and when ? “.

Olamipoto pointed out that Prince Lukman‘s cohorts were also calling on the Oyo Mesi for total compliance with their choice of aspirant or risk negative reaction.

“Despite all these atrocities being committed by Prince Lukman Gbadegesin and his cohorts, ‘ no action has been taken by the Oyo Mesi to serve as a deterrent and nip the criminal act in the bud.

The devastating implication also poses grave dangers for the cohesion of a just society, the protection of human rights and the rule of law.

If left unaddressed, it can lead to civil strife on a wider scale”, he noted.

Why Many Ladies Are Hooked On iPhones