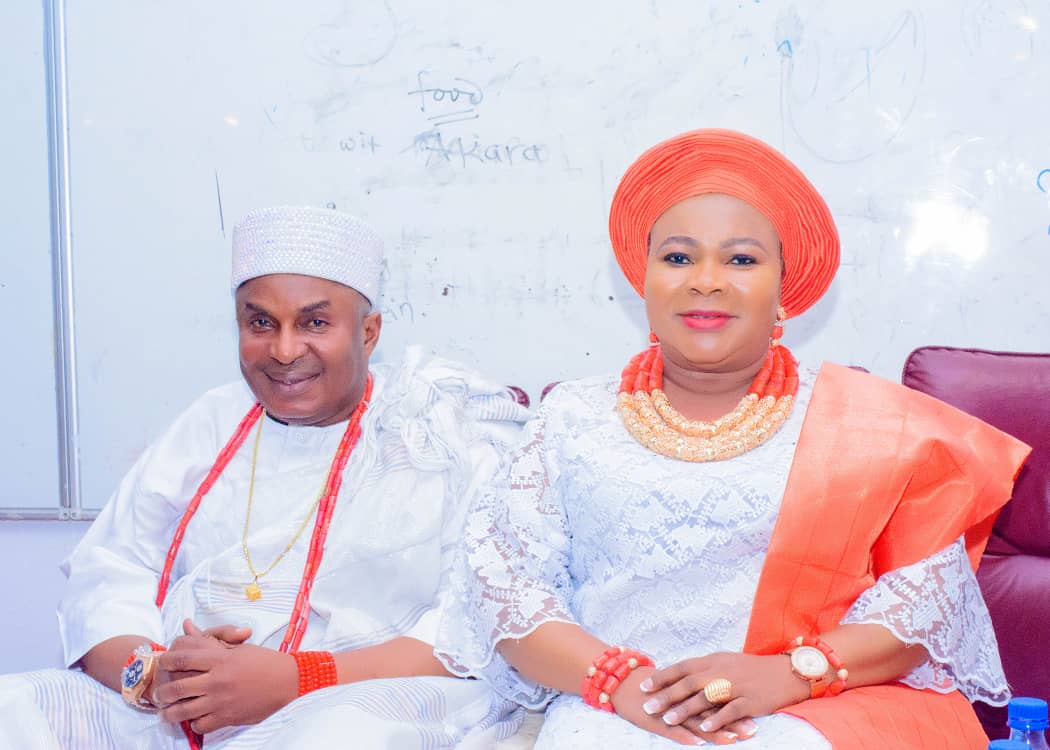 The first ever Apomu Stakeholders meeting took place at Ibadan Business School, Ibadan on August 15.How to develop Apomuland dominated the discussions at the meeting. In his speech Oba Kayode Adenekan Afolabi the Alapomu of Apomu said the meeting is a turning point in the history of Apomuland. He urged all Apomu descendants within and outside Nigeria to join Apomu Descendants Union, ADU, which was formed at the meeting.


Apomuland was launched into a new era as the pioneer executive of ADU were selected and in inaugurated for a two year tenure.

In addition nine committees were inaugurated to drive the development and rebranding of Apomu. The committees are education, infrastructure, economy,boundary/ town planning, health,legal, social/culture/religion, security and committee of Elders. The committees are chaired by exceptional professionals who have distinguished themselves in chosen fields.

Alapomu Sets Up Committees to develop and rebrand Apomu was last modified: August 17th, 2020 by Reporter