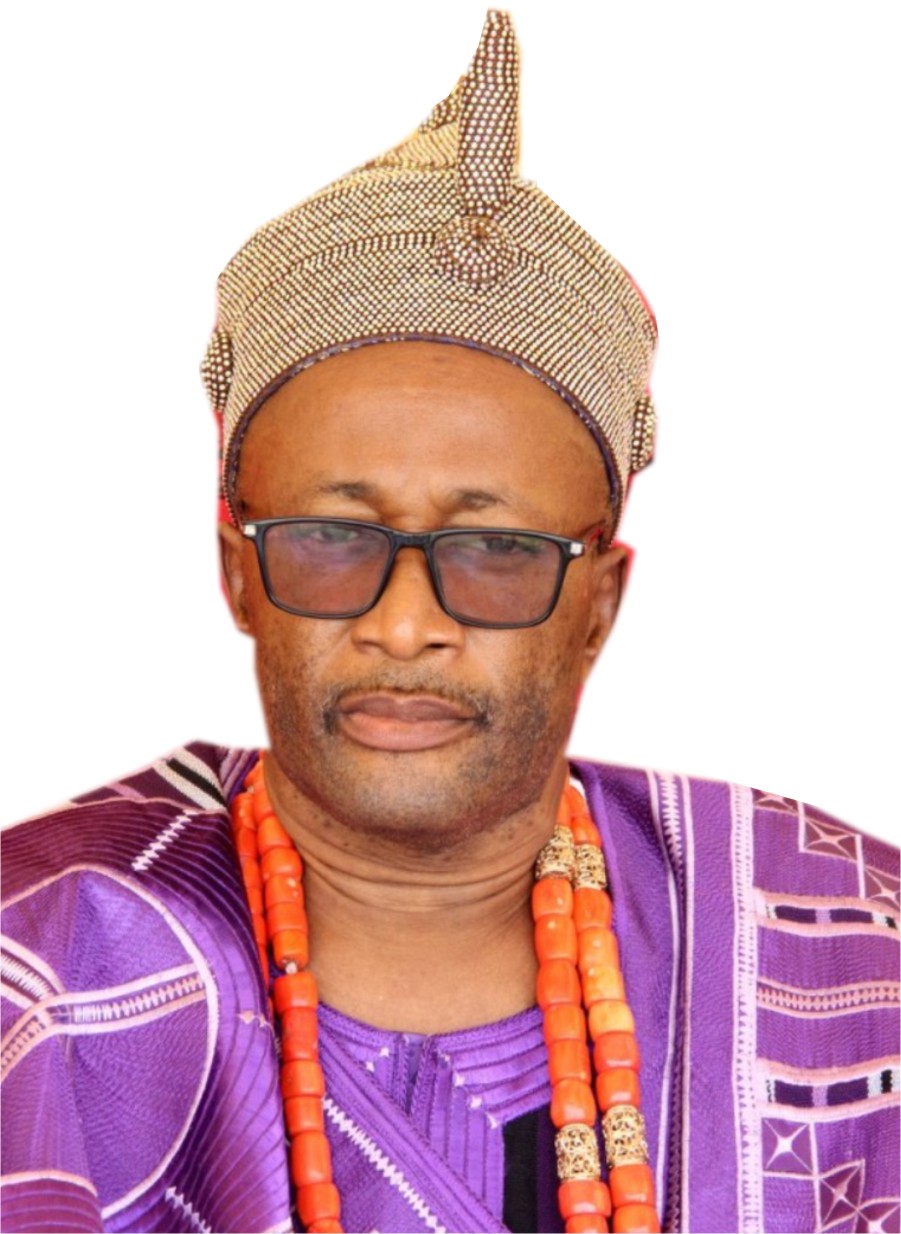 •Details Of The Classy Event

All roads led to Ilawe-Ekiti town on Saturday, April 21, 2022, as the Alawe of Ilawe-Ekiti, HRM Oba Adebanji Alabi marked his 10th coronation anniversary in style. It was not your regular coronation party because Ilawe-Ekiti didn’t look like it had the capacity to host the kind of crowds that gathered at the venue that Saturday.

Men of timber and calibre, top government functionaries, royal fathers, politicians, socialites and society women gathered in their numbers from across the country to felicitate with HRM Oba Alabi. The personality and professionalism of the former diplomat came to the fore on this great day. This young and dynamic royal father has now served his local community for a decade and his achievements in the last 10 years were highlighted at the event.

It all started on Friday with a special dinner party for the new Commissioner of Police in Lagos, CP Abiodun Alabi. CP Alabi is an illustrious son of Ilawe Ekiti who is making a lot of difference in the Nigerian Police Force. The dinner witnessed the presence of all the incoming chiefs as well as special delegates who are dare to Oba Alabi and the CP.

City People’s Brands Editor, DAMILARE SALAMI 08155134152 and Senior Photojournalist, Abdulrasheed Sanni were present at the event and here are some of the highlights, enjoy.

Some of the special persons at the event were the members of the Alawe in council. They were about 20 in number. They had a special seat at the event and were in charge of the coordination of the coronation exercise. They all wore a special Aso-Oye, it was chocolate brown in colour. They ushered the new chiefs into the presence of the Alawe who conducted the coronation exercise with the support of his beautiful wife, Olori Abimbola Alabi.

Another group that we cannot but mention is the Olori Alawe group. They are the palace women who take care of the palace and the Alawe himself. While Alawe had a grand entry to the venue, they made huge news out of his entry. It all started with their welcome song for the Alawe. Their chants ushered Oba Alabi into the venue and at intervals, they would praise-sing the new chiefs too. It was all fun having them around.

THE NEW CHIEFS GET TITLE CAPS

About 10 years ago when HRM Oba Alabi was newly installed, he had his ceremony marked by installing some new chiefs and one of them was Hon. Yemi Adaromodu is representing Ekiti South West/Ikere/Orun/Ise Constituency at the Federal House of Representatives.

It was not just a celebration for the new chiefs; there were other well-meaning Ilawe sons and daughters who bagged chieftaincy titles. These outstanding professionals were picked from different walks of life and on hearing their names, everyone would agree that they deserve the honours. The list includes Major General Adeyemi Adetayo, Barr. Femi Falana (SAN), Barr. Dele Adesina (SAN), Barr. Olu Daramola (SAN), Prof Ifedayo Akomolede, Madam Ibiyemi Asaolu and Late Barr Chief) Bunmi Olugbade; who was posthumously elevated to the status of a High Chief.

Just as the event was unfolding, the number indigene of Ekiti State, Gov. Kayode Fayemi stormed the event in grand style. He was a distinguished guest at the event and his presence spoke volumes about the cordial relationship he has with Oba Alabi. During his speech, Gov Fayemi who was enthusiastic about the tremendous turnaround Ilawe has experienced in the last decade revealed that HRM Oba Alabi has completely brought dynamism to the State’s traditional council while he served as the Chairman. He further revealed the plans of the state government to bring more development to the community in due course.

Just as the event was gradually heading to the end, there was another moment to remember. It was the unveiling of the autobiography of Kabiyesi titled ‘Divine Enthronement: Autobiographical reflection of the life of a monarch’. The book was unveiled by the two most distinguished guests, Gov. Kayode Fayemi and the Ooni of Ife, HIM Oba Adeyeye Enitan Ogunwusi.

In the next few years, Ilawe Ekiti would definitely be competing with other big cities in the state. This is because the massive infrastructures being put in place are already setting the town up for growth. One of them was the new banana processing factory that was launched at the coronation anniversary. It is a N300m project that will transform the fortunes of Ilawe-Ekiti and Ekiti State as a whole. This is because the factory if completed would employ hundreds of young people who would be contributing to the economic development of the locality and the state.

One of the high points of the event was the fact that the fashion style of the Lagos Commissioner of Police, CP Abiodun Alabi and his beautiful wife, Mrs Tosin Alabi were revealed. City People’s investigation further revealed that Mrs Alabi runs a fashion outfit known as Unique Needle Apparel. It was not a surprise that her gorgeously designed all-white outfits and that of her husband stood out among the crowd.

If there was anyone that stood out among the new chiefs, it is the new Bobakeye and Yeye Bobakeye of Ilawe Kingdom, Chief Olabode Olatunde and Chief Mrs Modupe Olatunde. Everything about them was classy. From their dressing to their approach to issues as well as guests, they stood out among the crowd. Chief Mrs Modupe Olabode is a fashionista whose dressing left jaws wide open. Her husband is also a perfectionist who is known for excellence.

READ ALSO: WHY WE PICKED ON DR AKIN OGUNBIYI AS OUR CANDIDATE

Alawe Of ILAWE-EKITI Celebrates 10th Coronation In Style was last modified: May 4th, 2022 by Damilare Salami

Why We Picked On Dr AKIN OGUNBIYI As Our Candidate

Why I Am Back In Politics Now – Late MKO ABIOLA’s Son, KOLA