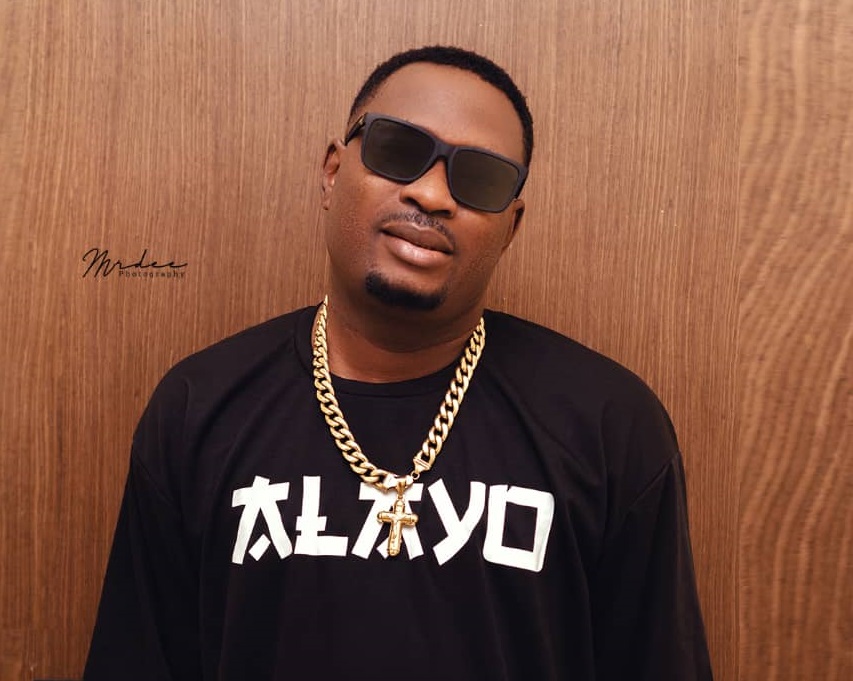 With this new development, the top juju music/gospel artist who had toured some major countries like UNITED KINGDOM, DUBAI , FRANCE , ITALY , GERMANY etc in recent times has been designated for an outstanding international award during the Sammek Entertainment 10 years anniversary of culture slated for October 21 and 22, 2023 in the United States.

It was also gathered that this year’s festival which promised to be a grand one and a mother of all social events in the US will last from this year’s summer to 2024 summer period.

A household name in the Nigerian music industry, Alayo Melody Singer had a music career spanning over three decades with international appearances and performances which has won him several laurels.

Speaking on the latest move, the Juju, Gospel crooner said “Yes, it is true, though not the first time of signing a deal with an international marketer. I have always had a brand in the United Kingdom (Alex K Money production), they are my publicist in the UK.

With the profitable business relationship, I felt the need to spread my tentacles and meet the demand of our teeming fans in the US, which informed why we joyfully accepted an offer from Sammek Moments Art & Cultural Entertainment to handle our media and publicity in the US. Our fans in the USA should expect a time-to-time appearance and performance,” he concluded.