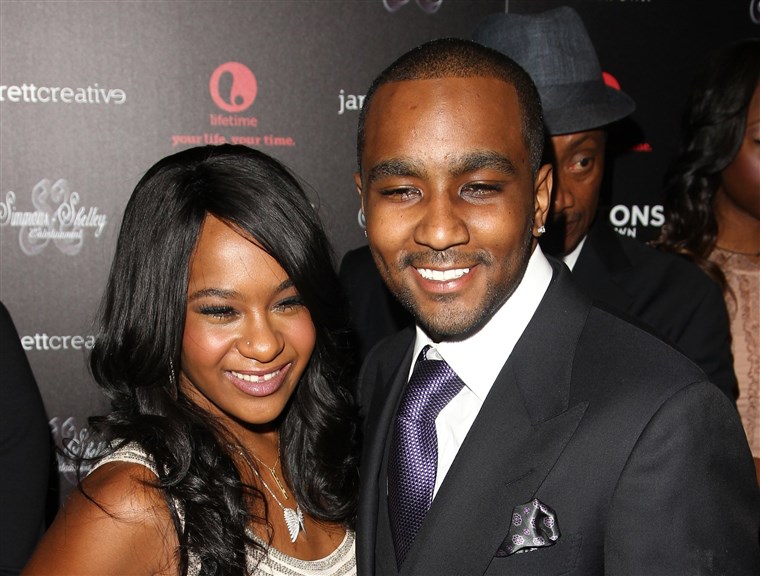 The boyfriend of Bobbi Kristina Brown, found liable for her death after giving her a “toxic cocktail,” has himself died aged 30, his lawyer told AFP Wednesday.

Krisitina, 22, died in 2015 and was the only child of pop legend Whitney Houston and singer Bobby Brown.

The lawyer, Joe Habachy, said he could not discuss how his longtime client Nick Gordon died.

“I can say that it’s been truly heartbreaking to have witnessed first-hand the total devastation that drug addiction has wreaked upon a group of young friends, all of whom were loved and had immense potential,” the Atlanta-based Habachy told AFP by email.

In November 2016 a US judge ordered Gordon to pay more than $36 million in a wrongful death suit brought by the estate of Bobbi Kristina Brown.

In an eerie repeat of her mother’s death, she was found unconscious in a bathtub at her Atlanta-area home, while Gordon and a guest were there.

Gordon spent years being raised by Houston in her home and grew up alongside Bobbi Kristina, although he was never formally adopted by the pop singer.

The lawsuit filed by Brown’s estate said he had lashed out at her in a fit of jealousy that evening after being “out all night on a cocaine and drinking binge.”

According to the wrongful death suit filed in Atlanta, Georgia, Gordon gave “Bobbi Kristina a toxic cocktail rendering her unconscious and then put her face down in a tub of cold water causing her to suffer brain damage.”

The medical examiner’s office said it was unclear if Brown’s death was accidental or intentional.

An autopsy determined that she had marijuana, alcohol, cocaine and morphine in her body.

“Despite all of the incredible challenges Nick faced over the last few years I can honestly say that he worked hard to hold his head up and stay sober and that he genuinely wanted a happy healthy life with his family more than anything else,” Habachy said.

“My heart goes out to the family and friends Nick leaves behind and to any other families dealing with the losses and heartache caused by drugs. com