Alter Ego, Oloibiri, 10 Days In Suncity, others to screen in Toronto 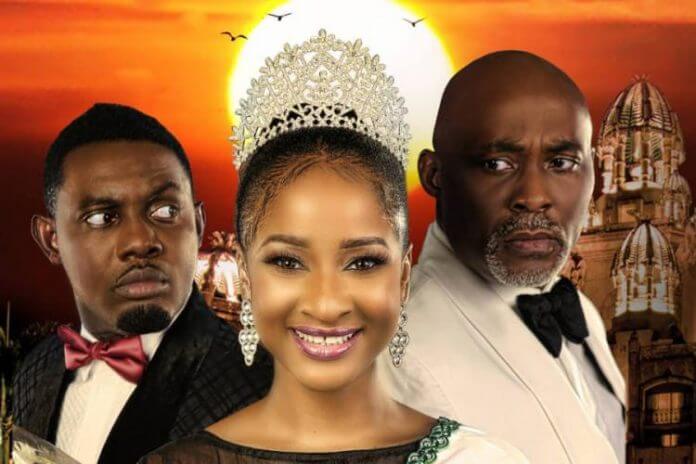 Blockbusters ‘Alter Ego’ and ’10 days in Suncity’ are amongst films selected to be screened at the Nollywood Travel Film Festival, Toronto scheduled for Sept 8 to Sept 10.

Alter Ego, produced by Moses Inwang features Actress Omotola Jalade-Ekeinde who is making a big return after a three-year break from the movie industry.

‘Unveil’ produced by Vivian Williams and ‘Esohe’ which was produced by Charles Uwagbale joins the list of movies to be screened at the festival.

The list which was released on the festival’s official website also announced comedian and movie producer Ayo Makun ‘AY’ and Tinsel star, Osas Ighodaro as the official hosts for the festival.

Festival CEO, Mykel Parish described the travel festival as `a festival on wheels to showcase the Nollywood industry.’

“This is the first travel film festival in Africa. The festival held its first edition held last year.

“I am pleased with the standard of the films chosen to screen this year. The festival is taking advantage of the massive participation of global stakeholders and enthusiasts at the festival.

“This is to enable them to understand what Nollywood is all about in order to push for collaborations.”

TIFF, which screens over 300 films from about 60 countries, is considered to be one of the most influential film festivals in the world.

Alter Ego, Oloibiri, 10 Days In Suncity, others to screen in Toronto was last modified: September 4th, 2017 by Arinze Ago