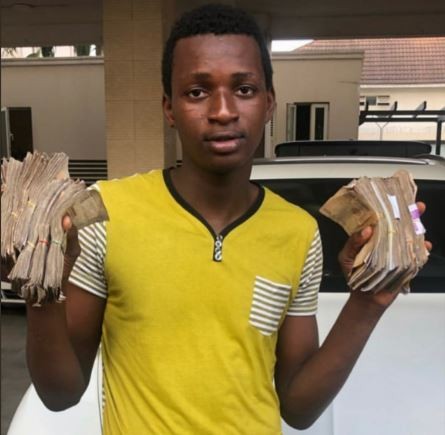 During his City of Davido concert held in the month, the singer announced that he will be rewarding the fan’s effort, protecting female guests who attended the show.

The pop star made good on his promise when he offered the amount to the protector. He reportedly invested part of the money in purchasing a tricycle he has already dedicated for commercial use.

For this reason, Davido was impressed. It is obvious in an Instagram post he shared on Wednesday, January 9, 2019.Social media is not life

Am impressed with fan who spent the money i gave him wisely- Davido was last modified: January 10th, 2019 by Igbokwe John

Hazard ‘Too Good For Chelsea”, He Should Move On – Tottenham Legend, Jermaine Jenas