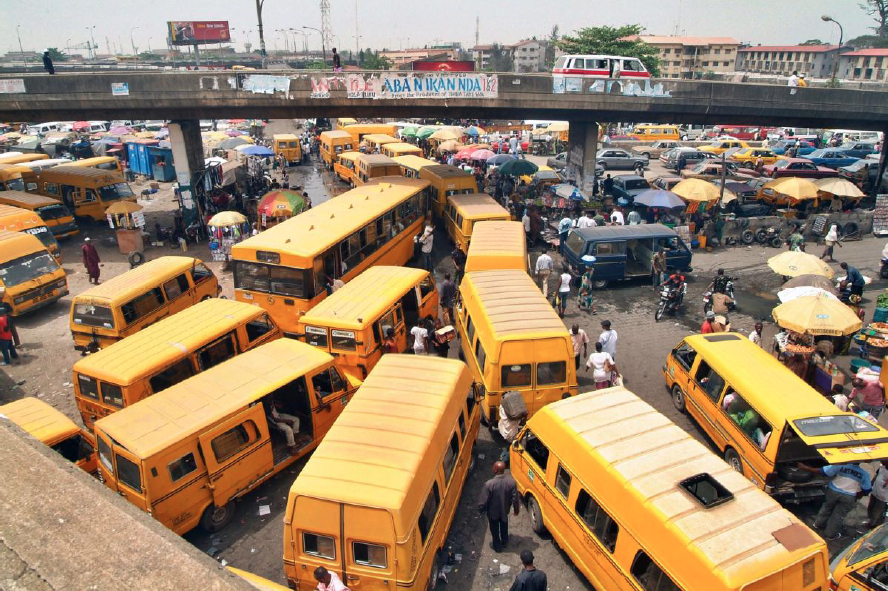 Yellow buses also known ‘Danfo’ will not be banned but upgraded, the acting Commissioner for Transport, Mr Lanrewaju Elegushi, has revealed to stakeholders.

Elegushi made the disclosure in Lagos on Tuesday during a stakeholder’s forum to deliberate on how to improve the transport system in the state.

He said that the plan of the government was to restructure the transportation system in the state to international standard.

“What we are planning is to restructure the transportation system in the state to meet international standard.
“That is why we organised this forum to seek the contributions of the people involved at the new Bus Terminal at Tafawa Balewa Square.

“We are changing the face of the transport system in Lagos state with fully air condition buses, charging port, CCTV and other infrastructure for the benefit of commuters,” he said.

Elegushi said the government had also embarked on the building of standard bus terminus in various locations across the state, to standardise the transport system.

The acting commissioner appealed to the stakeholders to make judicious use of the new bus terminal at TBS.

In his remarks, Mr Kunle Azeez, the Chairman, National Union of Road Transport Workers (NURTW), Idumota branch, commended the government for building befitting bus terminal for members of the union.

He assured the government that members of the union would obey rules and regulations and ensure proper maintenance of the terminal.

“We appreciate the government for carrying us along in its development plan.

“I am sure that our members will not let the government down in its plan to make the state a Mega City,” he added.

On Feb. 6, Gov. Akinwunmi Ambode announced that the government plans to restructure the operations of ‘danfo’ buses for an efficient, well-structured and world-class mass transport system.

According to the governor, a well-structured transport system will ease movement within the state and make Lagos cleaner.