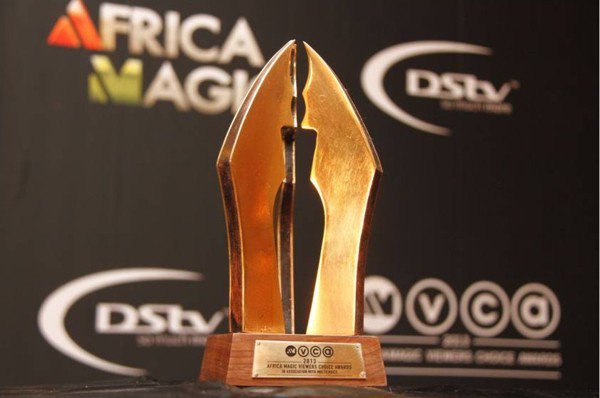 A report reaching the media has revealed that the Lagos state government has entered into a partnership with MultiChoice for the sixth edition of the Africa Magic Viewers’ Choice Awards (AMVCA).

the AMVCA which Comes up on September 1,  will celebrate and honour the best in film and television in Africa.

The managing director, MultiChoice Nigeria, John Ugbe, said the company is excited to have the state government on board.

Commenting on the partnership, Akinwunmi Ambode, governor of Lagos state, said: “We are delighted that AMVCAs are back again in Lagos state this year.

“And as a government with keen interest in promoting the arts, we are very pleased to be associated with this major awards initiative that creates a unique platform for both the creators of content for motion pictures to be celebrated and for the viewers to be heard.

“As the birthplace of a film industry that has become a pacesetter in Africa and a pride to the entire black race, Lagos will always welcome the type of opportunities that AMVCAs and indeed MultiChoice provide in celebrating those who do not just bring joy to millions of homes through their talent and creativity but who also market the potentials of our state as the undeniable heartbeat of a continent where the creative beat never stops.”

The 2018 AMVCA will hold at the EKO Hotel and Suites and will be aired live on all Africa Magic channels on DStv and GOtv.