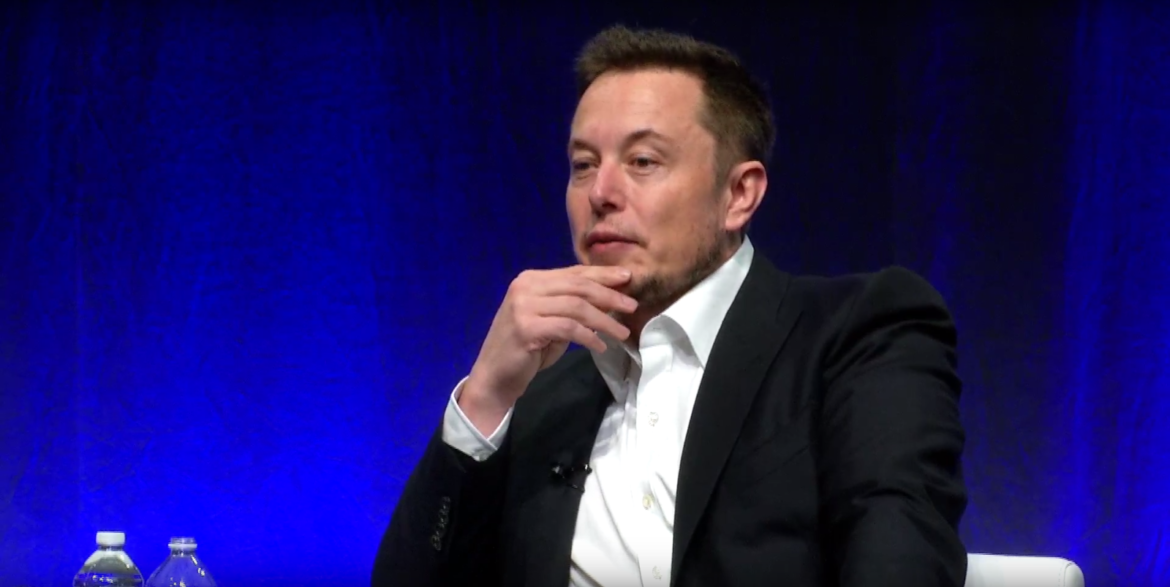 The CEO of Tesla, Inc, an American electric vehicle and clean energy company, Elon Musk, says he would be selling all his physical possessions after complaining that the company’s shares are priced “too high.”

Musk took to his Twitter page on Friday to announce his plans to part ways with all his material possessions including his house — a move that comes as a shock to many.

“I am selling almost all physical possessions. Will own no house,” he wrote in a flurry of tweets.

The billionaire’s tweets come on the back of his heavy criticisms about the stay-at-home order in the US, following the closure of his auto plant in Fremont, California in March.

He also renewed his call for the US government to reopen the economy and give people back their freedom.

“Now give people back their freedom,” he added.

His comment was followed by a sharp drop in share price, which reportedly fell to 10 per cent shortly after his tweets.

According to CNBC, the stock was trading at 760.23 just before Musk tweeted and then fell to a session low of 717.64.

The US is one of the worst-hit countries by the raging pandemic with 1,103,927 confirmed cases and 64,460 deaths recorded as of the time this report was filed.